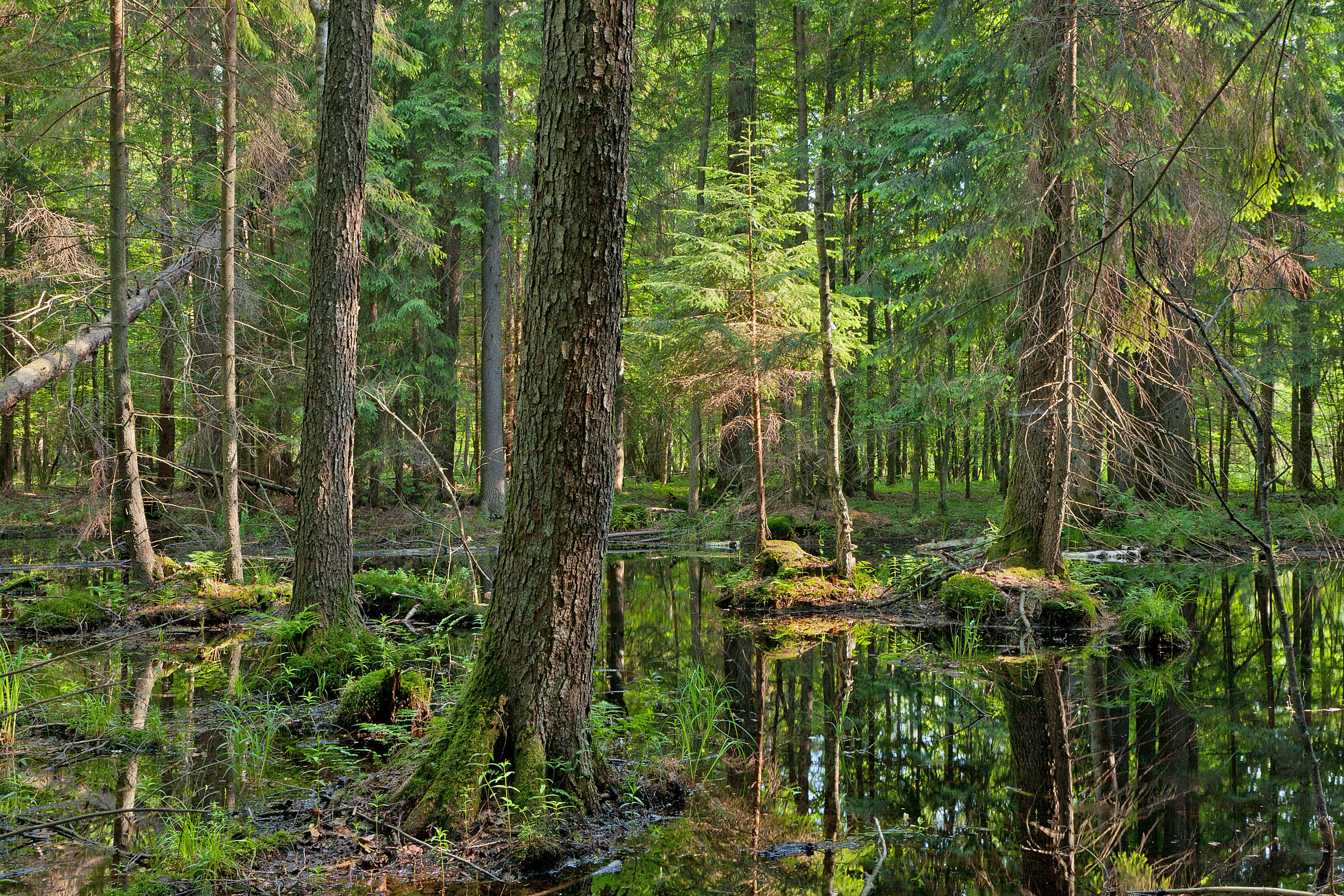 Authorities have started chopping down beetle-infested trees in parts of Poland’s oldest forest, a move that aims to eliminate dying trees and to ensure safety for tourists, a government official said Wednesday.

The Environment Ministry’s plan to fell thousands of spruce trees affected by bark beetles in the Bialowieza Forest has drawn the ire of environmental groups, which argue it threatens the forest and that nature will take care of itself.

The groups have filed a protest with the European Commission, which has also expressed concern over the tree culling plan. The forest includes Europe’s last primeval woodland, protected as a national park, and is on the UNESCO world heritage list.

But Environment Minister Jan Szyszko, who took office last fall, insists his predecessors have neglected the woods and that beetle-affected, dying trees need to be removed to stop the infestation.

Ministry spokesman Jacek Krzeminski told The Associated Press that in younger parts of the woods, foresters have begun felling sick trees along tourist routes to prevent any danger to visitors. This is the very start of a larger tree culling program planned for years.

The forest covers around 60,000 hectares (148,260 acres) in eastern Poland and stretches into Belarus. It is home to hundreds of animal and plant species, including bison, lynx, moss and lichens. About 4,000 hectares (9,885 acres) are deadwood now, because of the bark beetle, Krzeminski said.