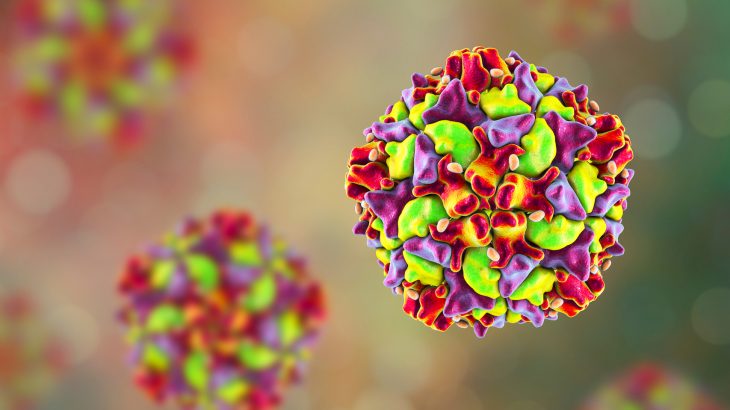 At the peak of the hysteria surrounding the poliovirus in the 1950s, famed scientist Jonas Salk discovered the polio vaccine and changed the world forever. The vaccine has now led to the potential for total eradication of the poliovirus being an attainable goal. However, for global eradication of polio to occur, it will take more than just widely-available vaccines.

A study from the University of Michigan suggests that robust environmental monitoring be relied upon as we get closer to eradicating the disease. This comes after the researchers studied the epidemiology of the 2013 silent polio outbreak in Rahat, Israel. Thanks to Israel’s efficient environmental surveillance program, the epidemic was detected and vaccines were mobilized before any cases of acute flaccid paralysis could occur. Because the infections didn’t result in paralysis, the outbreak is called “silent.”

Despite the quick response, researchers discovered that a significant portion of children under the age of 10 were likely infected during the outbreak. Silent transmission is still a concern, as it can lead to paralytic cases if left undetected.

The researchers say that – despite being so close to polio eradication – silent transmission of wild-type and vaccine-driven polioviruses can be expected to occur every so often. “Environmental surveillance is particularly useful for detecting silent circulation of the disease,” says first author Andrew Brouwer, a research investigator in epidemiology at the UM School of Public Health. “Because paralytic polio only occurs in a small fraction of infections, and that fraction is shrinking as vaccination improves, standard surveillance of paralytic cases will not be sensitive enough to trigger the fast and robust responses needed.”

Brouwer and his colleagues came up with an analytical method to estimate the epidemic trajectories of polio from sewage data.

“Beyond polio, environmental surveillance of pathogens coupled with our method to estimate epidemic curves is a powerful public health surveillance tool to improve our control of infectious diseases.” Their work could one day result in the total eradication of the polioviruses, and pave the way for us to do the same with other infectious diseases.