Why politicians get away with lying • Earth.com 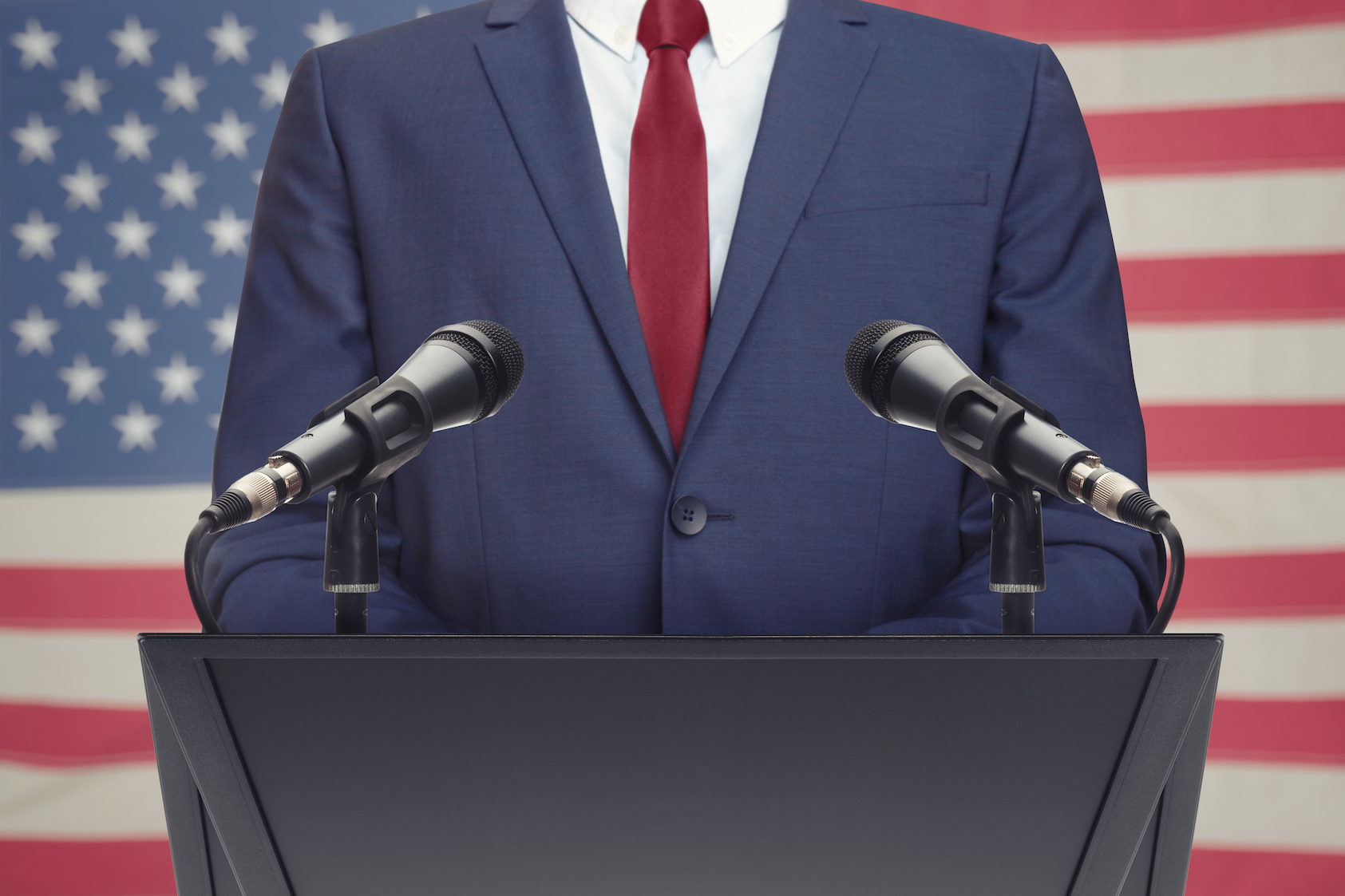 Why politicians get away with lying

In a tense time of deep political division, each side of the aisle seems more stubbornly loyal to their respective leaders. But what happens when a politician lies and their followers know the truth?

A new study from the University of Illinois at Chicago and published online in Social Psychological and Personality Science, set out to find out if people are more accepting of a politician lying if they agree with the greater message.

The researchers found that indeed people were more aptly ready to accept a political figure’s lies as long as they propagated a shared moral view and showcased that their political leanings were morally correct.

Allison Mueller, a doctoral candidate at the University of Illinois at Chicago, and Linda Sitka, a psychology professor, looked at data from a 2014 survey that asked participants to read a monologue they believed had been aired on the radio about funding for Planned Parenthood.

The participants in the survey were then told that the information in the monologue was either true or false and asked if the speaker was justified in their actions while speaking on the issue.

At the end of the study, it was concluded that lying to serve a moral purpose or propagate a strongly held conviction was much more tolerable than information that opposed with personally held political stances and beliefs.

“It appears to be because those lies are perceived by supporters as an acceptable and perhaps necessary means to achieve a higher moral end,” said Allison Mueller.

Mueller went on to say that, “a troubling and timely implication of these findings is that political figures may be able to act in corrupt ways without damaging their images, at least in the eyes of their supporters.”

The researcher’s findings present a disconcerting conclusion and prove how little we value facts and truthful information if it disagrees with personal convictions. Moreover, politicians may be able to get away with blatant lies as long as their rhetoric aligns with personal moral values of their supporters.