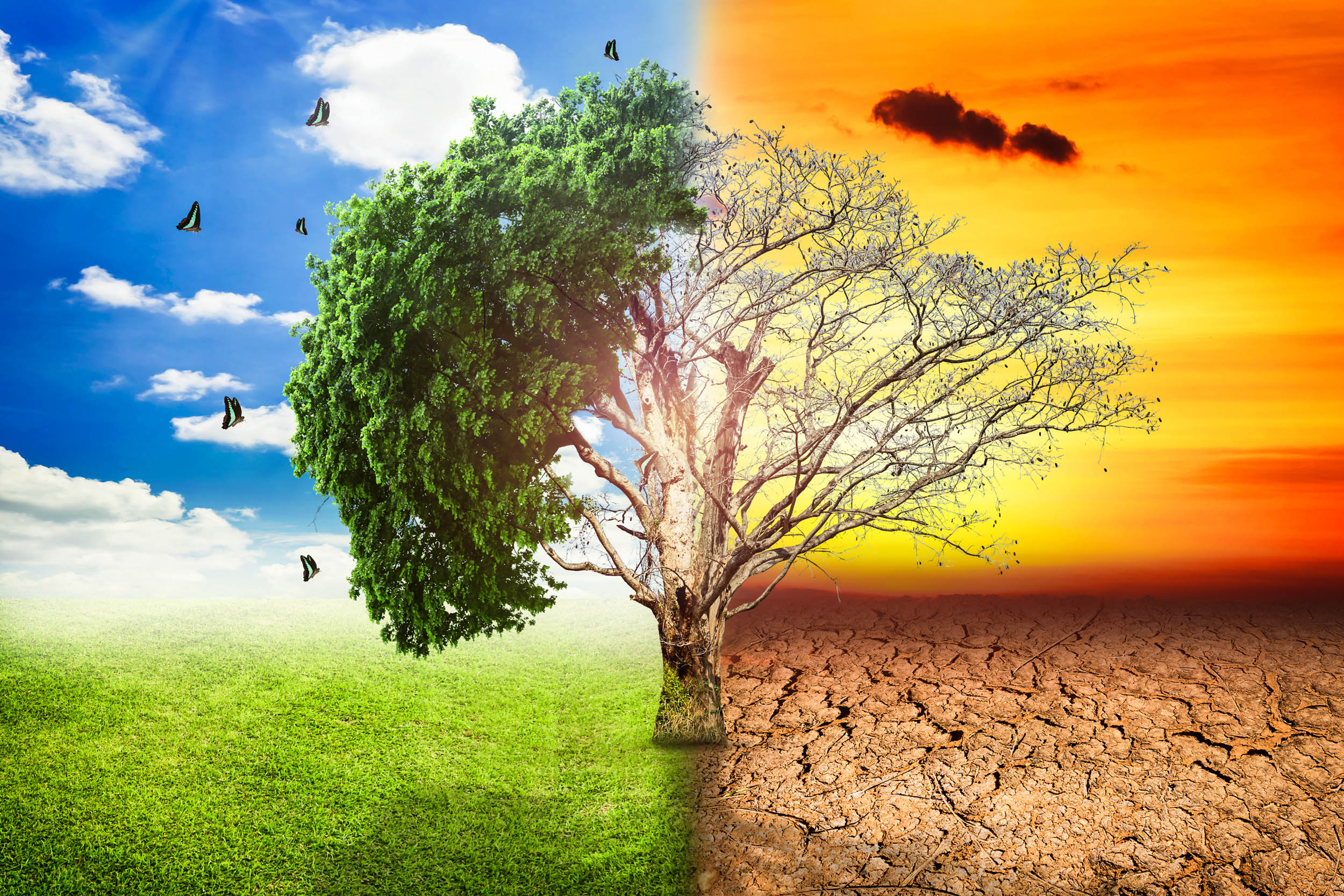 Most Americans are willing to pay a little more each month to fight global warming – but only a tiny bit, according to a new poll. Still, environmental policy experts hail that as a hopeful sign.

Seventy-one percent want the federal government to do something about global warming, including 6 percent who think the government should act even though they are not sure that climate change is happening, according to a poll conducted by The Associated Press-NORC Center for Public Affairs Research and the Energy Policy Institute at the University of Chicago.

And those polled said they’d be willing to foot a little of that cost in higher electric bills.

If the cost of fighting climate change is only an additional $1 a month, 57 percent of Americans said they would support that. But as that fee goes up, support for it plummets. At $10 a month, 39 percent were in favor and 61 percent opposed. At $20 a month, the public is more than 2-to-1 against it. And only 1-in-5 would support $50 a month.

“I feel we need to make small sacrifices – and money is a small sacrifice – to make life better for future generations, ” said Sarah Griffin, a 63-year-old retired teacher in central Pennsylvania. “Surely I have enough money to spend on something that’s worthwhile.”

Greg Davis, a 27-year-old post-graduate student in Columbus, Ohio, agreed: “It’s far more important to protect the environment than to save money. I think that’s true for businesses as well as individuals.”

That a majority is willing to pay more is a new phenomenon, said Tom Dietz, professor of sociology and environmental science and policy at Michigan State University.

“While the amounts may seem small, the willingness to take action, even if there are some out-of-pocket costs, is encouraging,” Dietz said in an email.

Dana Fisher, director of the Program for Society and the Environment at the University of Maryland, said it’s noteworthy that a majority was “willing to pay at all,” and added that the levels of support for $10 a month and $20 a month are significant.

But so was the opposition to higher costs.

James Osadzinski, 52 of Rockford, Illinois, said simply: “I have a set budget. I don’t have the money,” while for 26-year-old nurse Marina Shertzer of Pensacola, Florida, it doesn’t make sense because she doesn’t see climate change as a threat, but something cyclical and normal.

Of those polled, 77 percent said climate change is happening, 13 percent weren’t sure, and only 10 percent said it wasn’t happening.

Slightly more than half of Americans – 54 percent – said they approved of Obama administration rules to cut pollution from coal power plants, the biggest emitter of heat-trapping carbon dioxide. When the question also mentions that thousands of jobs may be eliminated while reducing coal use by one-third, only 45 percent favor the policy; 29 percent are opposed.

Last December, 190 nations in the world signed an agreement to reduce greenhouse gas emissions. Two-thirds of those polled were at least moderately confident that the United States could meet its obligations. But about the same number of Americans weren’t that sure that China – the No. 1 polluter – and India could meet their goals.

Davis, the Ohio student, wasn’t very optimistic about the future

“I think as the younger generation starts displacing the older people, I think we’ll get somewhere,” he said. “But I’m afraid that may be too late.”

The AP-NORC poll of 1,096 adults was conducted Aug. 11-14 using a sample drawn from NORC’s probability-based AmeriSpeak panel, which is designed to be representative of the U.S. population. The margin of sampling error for all respondents is plus or minus 3.6 percentage points.

The survey was paid for by the Energy Policy Institute at the University of Chicago.