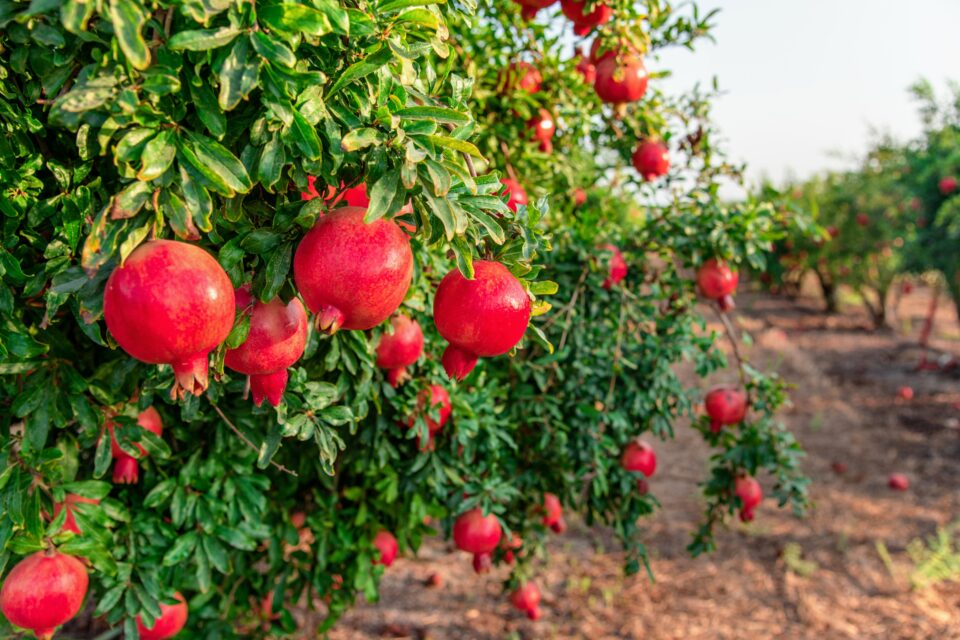 New research led by the University of Washington has found that a substance in pomegranates called “urolithin A” could be used to create novel anti-aging treatments that strengthen muscles and mitochondrial health and thus protect against frailty in old age.

Urolithin A is a by-product of a person’s gut bacteria and a diet rich in polyphenols – substances found in pomegranates, berries, and nuts. Since several factors, including age, diet, genetics, or illness, affect the composition of the gut microbiome, people produce urolithin A at different rates. Now, this substance is also available in pill and powder supplements found in health food stores.

Both in its natural and synthetic form, urolithin A boosts the mitochondria – our cell’s “power stations” – which tend to run down with age, causing muscle weakening and frailty. According to scientists, urolithin A helps the body recycle mitochondria by stimulating a process called mitophagy.

“Mitochondria are like batteries that power the cells in your body,” said study senior author David Marcinek, an expert in the role of mitochondria in human metabolism at the University of Washington.

“But over time, they break down. The process of mitophagy recognizes this failure and proactively tears down the mitochondria, reducing it to elemental components that a cell can reuse. But with aging, mitophagy becomes less efficient and your body accumulates this pool of failing mitochondria. It’s one way that muscles become less functional as we age.”

Professor Marcinek and his colleagues enrolled 66 participants who randomly received either 1,000 mg of an urolithin supplement daily for four months or a placebo. At the beginning of the experiment, they had lower levels of adenosine triphosphate (ATP), a substance produced by mitochondria that helps cell function properly.

The scientists found that the supplement group’s fitness and ATP production improved significantly after the treatment, suggesting that urolithin A may indeed help restore bodily capacities in the elderly.

“Even though we did not observe an effect of the supplement in whole body function,” Professor Marcinek said, “these results are still exciting because they demonstrate that just taking a supplement for a short duration actually improved muscle endurance. Fatigue resistance got better in the absence of exercise.”

“I think these changes suggest that the treatment affects the metabolic condition of people. Even though it didn’t affect the maximum ATP production, it improved test subjects’ general metabolism. Just getting them over that point where exercise is possible – a walk around the block or climbing some stairs – might help a person build their own health,” he concluded.