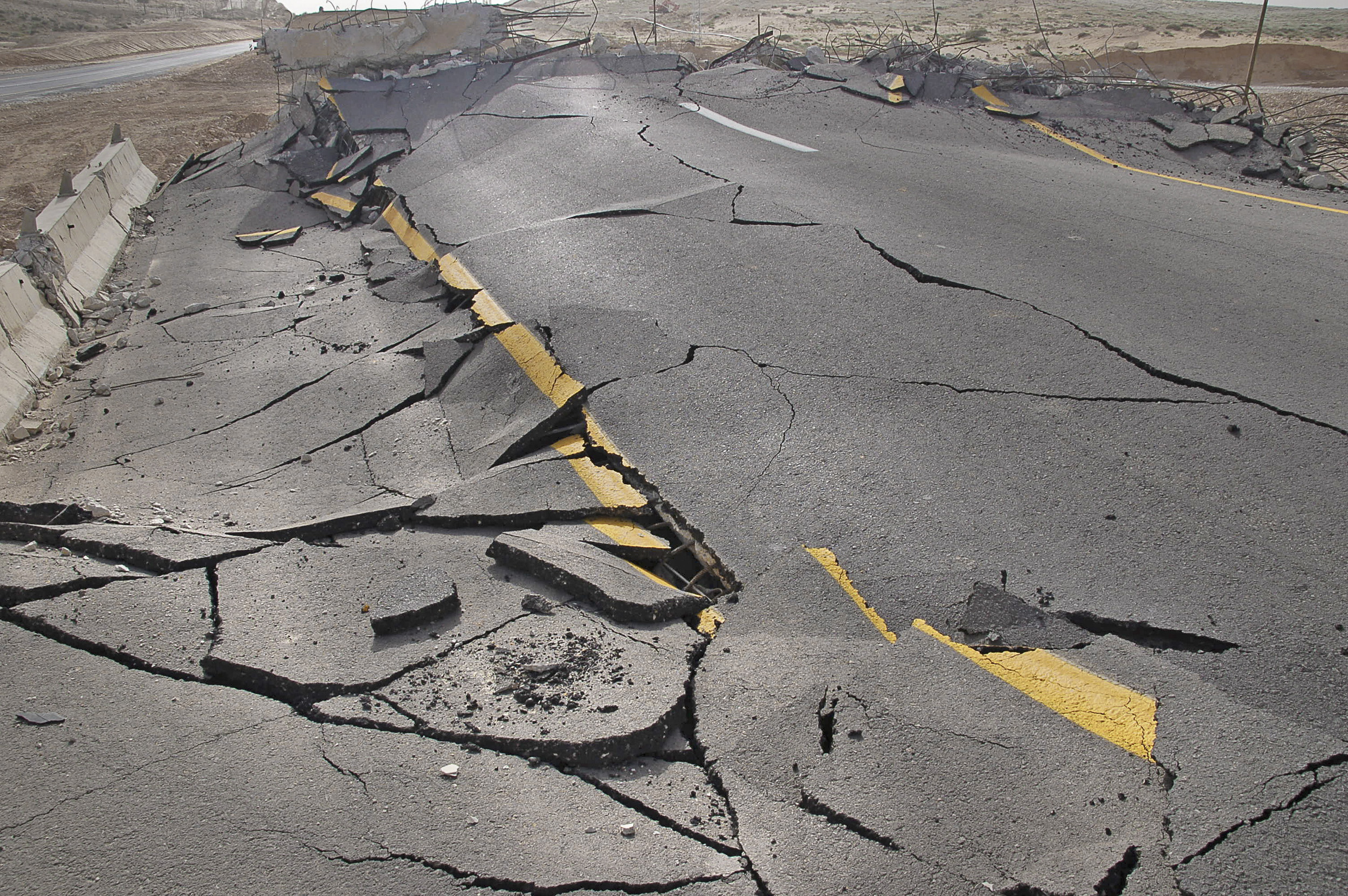 A massive earthquake that shook New Zealand just after midnight on Monday killed two people, triggered a small tsunami, and caused massive damage to the roads and buildings in the region.

The 7.8-magnitude quake cracked apart roads and caused landslides near its epicenter, near Kaikoura, a small town on the coast of the South Island. One resident of the town was killed, and several others in the town reported injuries. The other death occurred in Mt. Lyford, a ski resort in the area.

Aftershocks continued to shake the largely rural area on Monday. Tsunami waves reported to be more than six feet high struck the coast, but faded, and the tsunami alert has been downgraded to coastal warnings.

New Zealand Prime Minister John Key surveyed the region by helicopter, and reportedly told government officials that the cleanup would require months of work and cost hundreds of millions of dollars.

Road access to Kaikoura has been cut off by quake damage and landslides, and residents report that electricity and most phone service is down in the popular tourist spot. The government was organizing airlifts to evacuate the tourists, who visit Kaikoura mainly for its whale-watching opportunities.

New Zealand’s government weighed declaring a national emergency, but chose not to. They believe the affected region has the resources to deal with the situation.

The casualties and damage were much lower than the 6.3 tremor that hit the city of Christchurch, about 112 miles to the south, in 2011. In that earthquake, 185 people were killed and more than 1,500 suffered injuries. The final cost of repairs and rebuilding, which is still ongoing, is expected to be NZ$30 to NZ$40 billion.

Earthquakes are common in New Zealand, which is located on the so-called Ring of Fire, an arc of active earthquake faults and volcanic regions that circle the Pacific Ocean.

Officials plan to send food, water and supplies to Kaikoura with defense force staff on Tuesday.