Some scientists see pregnancy without men in future • Earth.com 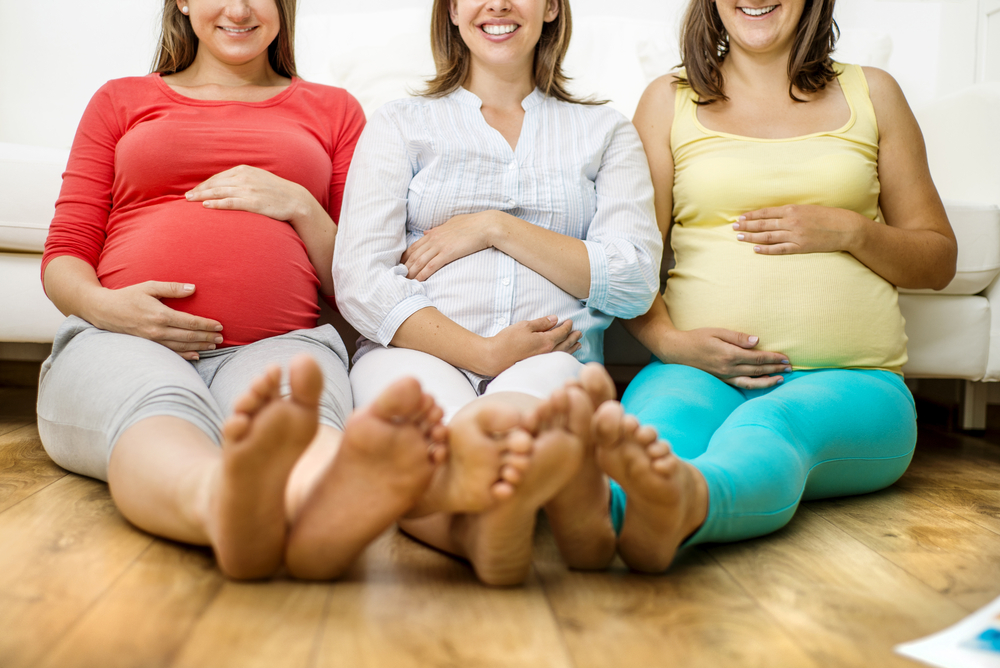 Some scientists see pregnancy without men in future

An experiment on mice in China has one fertility expert looking toward a future of pregnancy without men.

Dr. David Molloy, a fertility expert from Australia, believes that women will be able to reproduce without male input within the next few decades.

“It would mean that heterosexual couples where the man has low-quality sperm, and women couples, can have their own genetic child,” Molloy told the Courier-Mail. “I think it will be possible to fertilise an egg with a set of half chromosomes and targeted gene editing.”

The baby mice grew up into healthy adults and had their own healthy offspring.

The experiment raises hopes for pregnancy without men, giving hope that two women could have their own biological children someday. The team of researchers used haploid stem cells, which contain half the number of chromosomes that other cells do. The team used CRISPR–Cas9 gene editing to merge two haploid stem cells, mimicking the way reproductive cells merge to create a fetus.

However, the experiment was less hopeful for men. The scientists were able to use the sperm from two male mice to create living offspring, but the infant mice survived no more than 48 hours. Several had “gruesome” mutations, the Mail reported.

That’s one of several reasons some scientists not involved with the experiment are cautioning people to wait. As fascinating as the prospect of pregnancy without men may seem, more testing and rigorous studies are needed to ensure that the method is safe.

“The amount of work that is necessary to convince us that doing this in humans will do no harm is enormous, and is very much ahead of us,” Fyodor Urnov, deputy director of Altius Institute for Biomedical Sciences in Seattle, told Scientific American. Urnov was not involved in the research.

While the experiment gives hope to same-sex couples who want to someday have their own biological children, there is more work ahead before it is a viable possibility, researchers said.

“The concept is intriguing for human reproduction, particularly for same-sex couples, but there are far too many uncertainties at present to attempt such an approach for many years to come,” Robert Norman, a reproductive expert at the University of Adelaide, told the Mail.