Pregnant women need more space as they get protective • Earth.com 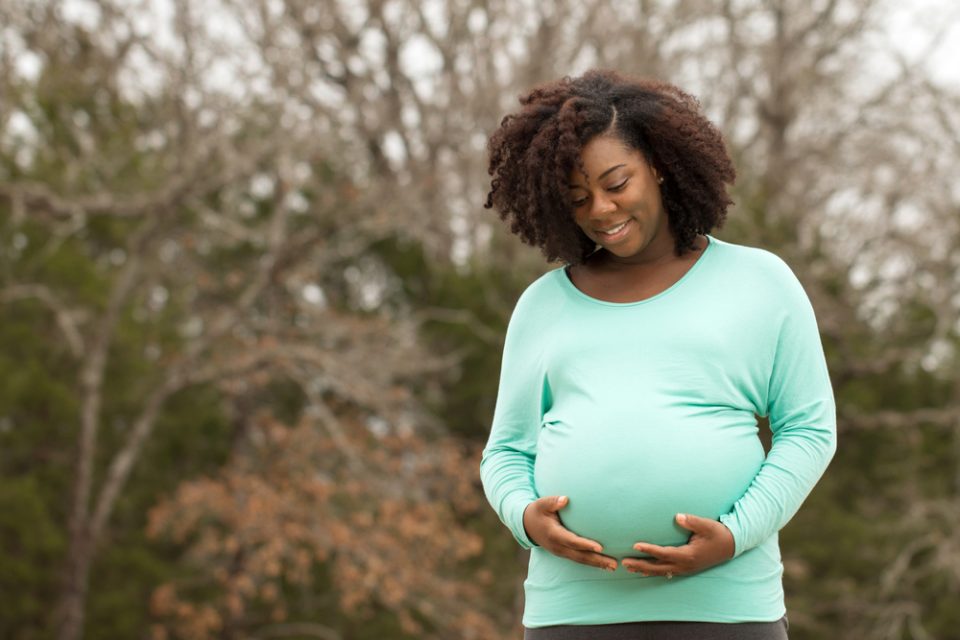 Pregnant women need more space as they get protective

Are pregnant women really more prone to forgetfulness and spacey behavior? Research looking into “pregnancy brain” have had mixed results.

But a new study from Anglia Ruskin University and Addenbrooke’s Hospital shows that pregnant women are much more alert and vigilant than their peers, even subconsciously seeking out more personal space – as much as 26 inches.

“Pregnancy involves massive and rapid changes to the body both externally, as the body suddenly changes shape, and internally, while the fetus is growing,” lead author Dr. Flavia Cardini of Anglia Ruskin said. “Our results suggest that when the body undergoes significantly large changes, at the stage when the abdomen is clearly expanded, the maternal brain also begins to make adjustments to the space immediately surrounding the body.”

The researchers used an audio-tactile test with more than 80 pregnant women in their second and third trimesters, along with 41 women who weren’t pregnant. In three sessions, they played threatening sounds and then used a small tapper attached to their abdomen to provide a “touch” sensation.

On average, personal space is the space within about an arm’s length, though that can vary by culture, age and environment.

And it can apparently also vary based on the stage of pregnancy.

The researchers from Anglia Ruskin and Addenbrooke’s found that during the third trimester, pregnant women subconsciously seek out more personal space. However, they showed little difference on space preference in the second trimester or after birth compared to women who were not pregnant.

“Peripersonal space is considered a ‘safety bubble’ and it’s possible that the observed expansion of this at the late stage of pregnancy might be aimed at protecting the vulnerable abdomen during the mother’s daily interactions,” Cardini said in a press release. “So as the mother’s bump grows, in effect the expanded peripersonal space is the brain’s way of ensuring danger is kept at arm’s length.”

The new study has been published in the journal Scientific Reports. Funding was provided by the BIAL Foundation.