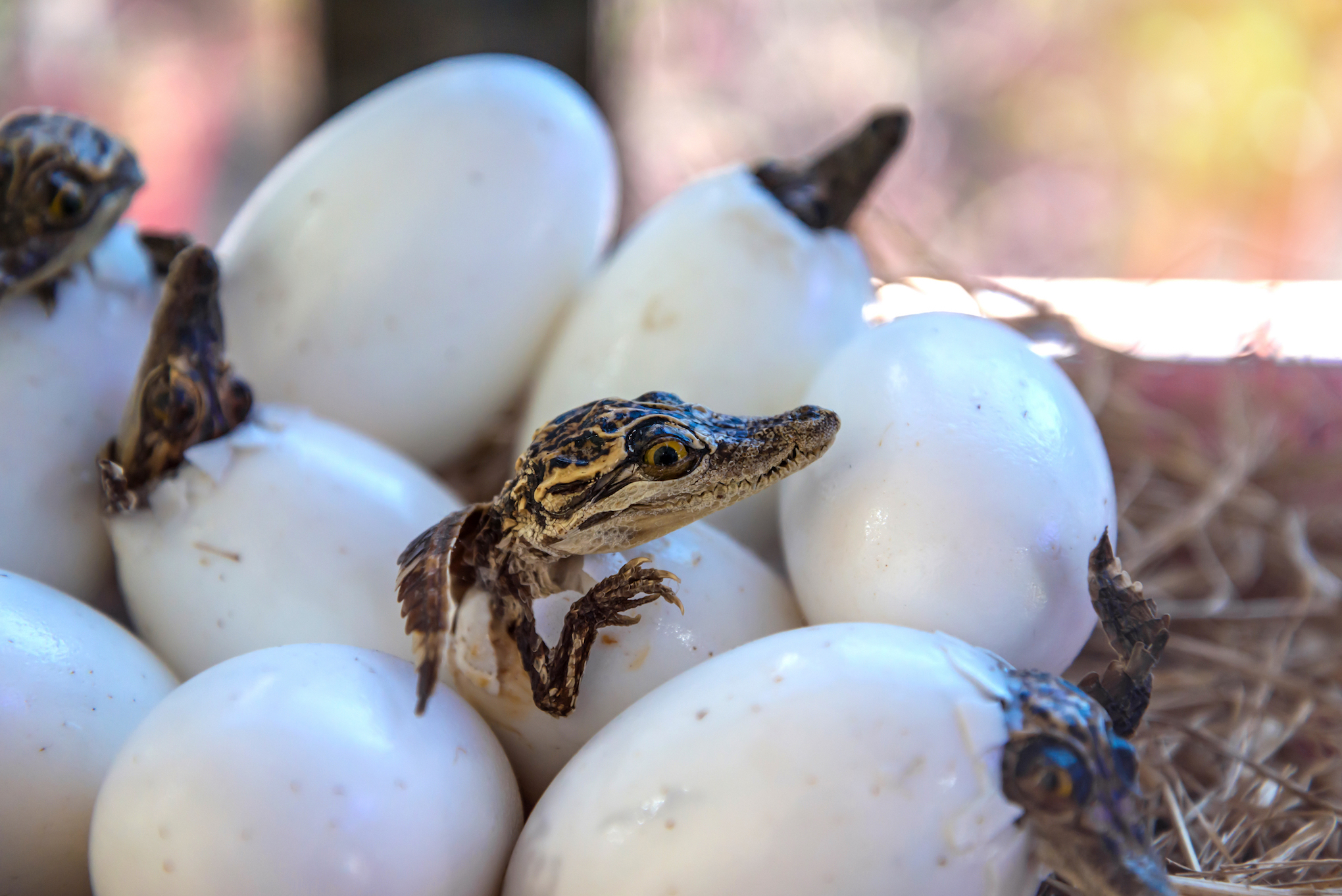 Cluck, cluck, cluck – chickens lay eggs. It’s bizarre to think of a chicken going into labor and giving live-birth to a baby. Although that’s never happened with one of our fine feathered friends, scientists do believe they’ve discovered evidence of a prehistoric egg-layer that did manage to give birth.

Researchers found a fossilized specimen of the dinocephalosaurus – a creature that lived in the South China seas during the Middle Triassic era between 251 million and 199 million years ago.

Dinocephalosaurus was a reptile, and like all reptiles such as snakes and turtles, it was known to lay eggs. In fact, the ancient species evolved into modern day egg-layers like crocodile and birds. These critters all historically nest and lay their brood, rather than settling down to give birth to a litter.

However, a team of scientists from China found something startling inside the fossilized dinocephalosaurus; a tiny embryo hiding inside the mother’s rib cage. But was the smaller creature actually an embryo, or was it merely the remains of an undigested prehistoric lunch?

In a statement, Professor Jun Liu of Hefei University of Technology in China said, “We were so excited when we first saw this embryonic specimen several years ago but we were not sure whether the embryonic specimen [was] the last lunch of the mother or its unborn baby.”

They determined that the discovery was, in fact, an embryo and not something the mother had eaten due to the fact that the embryo the same species as the mother. The smaller creature was also facing forwards inside the mother.

“Upon further preparation and closer inspection, we realized that something unusual has been discovered,” Liu said.

With this discovery, scientists realize that live birth reproduction first started a full 50 million years earlier than they previously thought. The team’s findings were published in the journal Nature Communications.