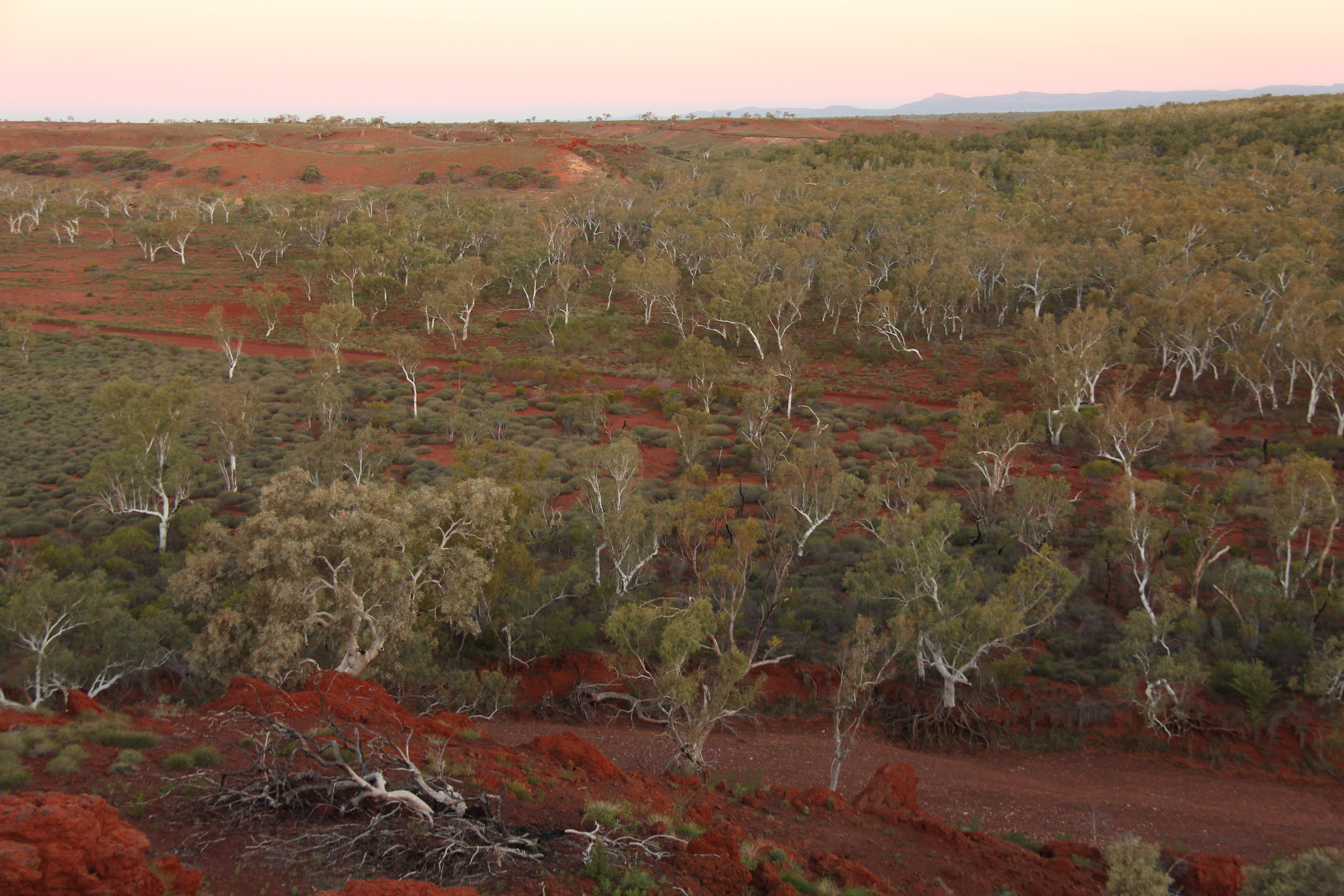 Forests and woodlands about 60 percent of the size of Australia have recently been identified, increasing the known amount of global forest cover by about 9 percent, according to a new study published in the journal Science.

The study, by researchers from 14 organizations around the world, as part of the UN Food and Agriculture Organization’s Global Forest Survey, looked at so-called “drylands.” The lands, which make up 40 percent of the earth’s surface, receive much less water in precipitation than they lose through evaporation.

The drylands are located mostly in sub-Saharan Africa, around the Mediterranean, central India, coastal Australia, western South America, northeastern Brazil, northern Colombia and Venezuela, and northern parts of the boreal forests in Canada and Russia. Drylands contain 45 percent more forest than reported in previous surveys, which used older, low-resolution satellite image, the authors wrote on the website, The Conversation.

The findings will dramatically improve the accuracy of models used to calculate how much carbon is stored in Earth’s landscapes, the authors wrote.

“This will help calculate the carbon budgets by which countries can measure their progress towards the targets set out in the Kyoto Protocol and its successor, the Paris Agreement.”

Drylands – which make up about 40 percent of Earth’s land surface – have more capacity to support trees and forests than we previously believed.

“We have a unique chance to combat climate change by conserving these previously unappreciated forests,” the authors wrote.

Drylands contain some of the most threatened, yet disregarded, ecosystems, many of which face pressure from climate change and human activity.

“Climate change will cause many of these regions to become hotter and even drier, while human expansion could degrade these landscapes yet further,” they wrote. “Considering the potential of dryland forests to stave off desertification and to fight climate change by storing carbon, it will be crucial to keep monitoring the health of these forests, now that we know they are there.”