The pointy spines of a cactus provide more than just a menacing look • Earth.com 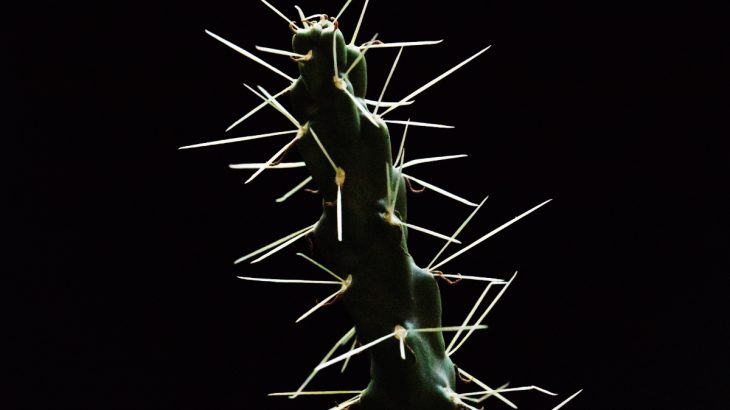 Just a glance at the prickly, outward appearance of a cactus is enough for us to get the message: “get away.” Those menacing spines are not something any person or animal wants to tangle with, and for good reason. A recent study published in Proceedings of the Royal Society B details the biomechanics of these prickly, puncturing plants and how their spine structure influences their effectiveness.

The jumping cholla (Cylindropuntia fulgida) is one of the six species analyzed by University of Illinois postdoctoral research Stephanie Crofts and animal biology professor Philip Anderson. This specific cactus has barbed spines that stick within flesh so tightly, a segment of the cactus often breaks off and grips to its unsuspecting victim.

The other species evaluated were the Echinocactus grusonii, the golden barrel cactus; Opuntia fragilis, also called the brittle prickly pear; Pereskia grandiflora, the rose cactus; Echinopsis terscheckii, or the Argentine saguaro; and Opuntia polyacantha, the plains prickly pear. “We’re looking at the fundamental mechanics of a puncture event and how differences in cactus spines – in particular their microstructure – affect how they puncture and anchor into whatever they’re puncturing,” explains Crofts.

In their assessment of each cactus, the researchers tested the spines in skinless chicken breasts, pork shoulders with skin, and synthetic elastomers of varying densities. They measured the amount of force needed to puncture and withdraw the spines from each material. “Before we started the experiments, we looked at the spines under a scanning electron microscope,” says Crofts. “The barbed spines – like those on the cholla – looked incredibly similar to porcupine quills studied by other groups.” 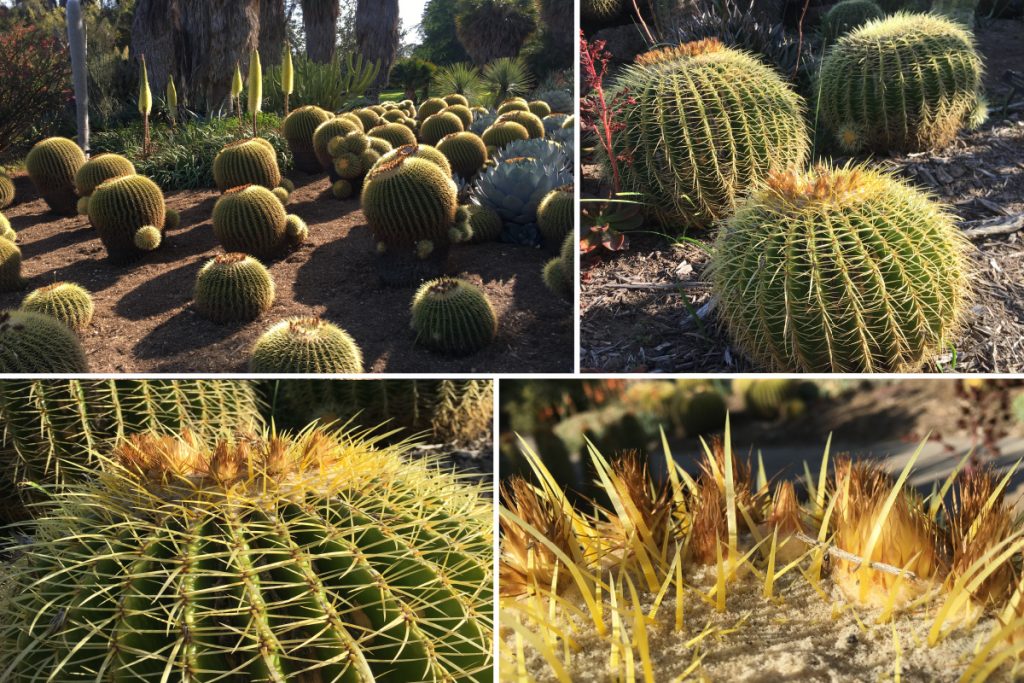 It turns out that these cactus spines have a shingled appearance due to overlapping layers of barbs – a similar characteristic to porcupine quills. Both spines are also the exact right size to catch onto animal muscle fibers. The researchers discovered that spines with barbs more easily penetrated their targets and required less force to do so than their barbless counterparts. They were also more difficult to remove after they had punctured the animal tissue.

Analysis of each spine type determined significant differences in performance between the plant species. The researchers found that O. polyacantha “required significantly more work to withdraw from the chicken than any other species,” while cholla spines were more difficult to pull from pig tissue.

While cactus spines provide a variety of functions to the plants they protect – such as providing shade and collecting water from fog – cholla spines serve a reproductive purpose as well. Through their ability to latch onto any animal that brushes by them, the spines help the plant distribute pieces of itself to surrounding areas – proving that cactus spines provide more than just a pointy face.