Why are primate brains so big? Anthropologists look for the answer • Earth.com 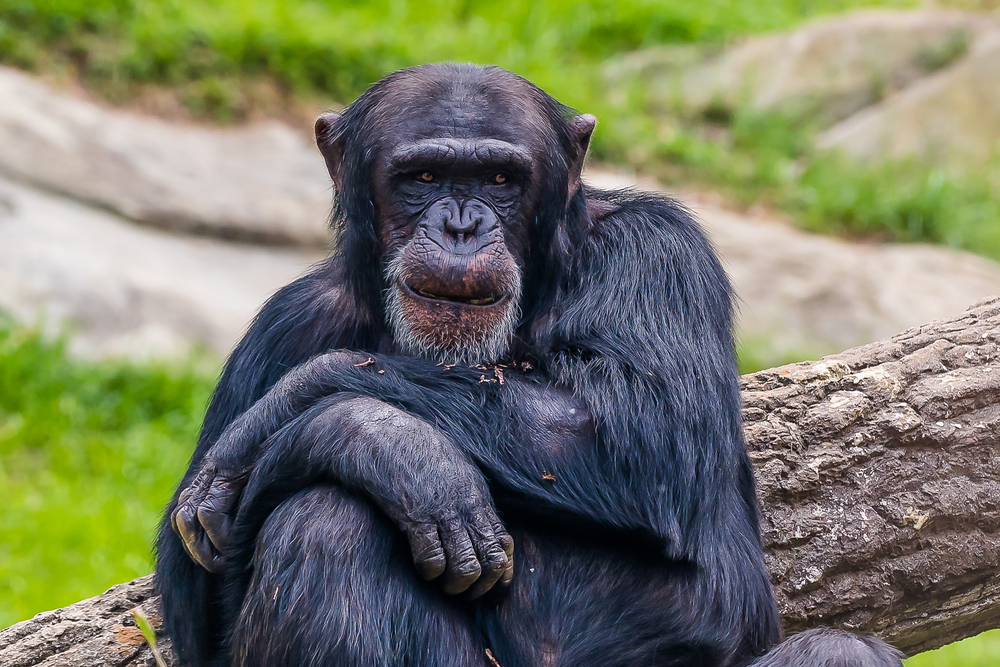 Why are primate brains so big? Anthropologists look for the answer

For years, anthropologists have hypothesized that primate brains are larger than many other mammals’ because primates – including humans – are social creatures.

The “social brain hypothesis” suggests that humans and primates need large brains to track social pressures, relationships, and other factors.

But it seems to be bunk.

A team of anthropologists from New York University set out to test the “social brain hypothesis” and see whether any evidence backs up the belief.

Instead, they found that it may be nutrition, not sociability, that affects the size of primate brains.

“Complex foraging strategies, social structures, and cognitive abilities, are likely to have co-evolved throughout primate evolution,” Alex DeCasien said in a press release about the study. DeCasian is an NYU doctoral candidate and lead author of the study. “However, if the question is: ‘Which factor, diet or sociality, is more important when it comes to determining the brain size of primate species?’ then our new examination suggests that factor is diet.”

To reach their conclusions, researchers examined data on more than 140 species of primates, the largest such study to date. They looked at food consumption – including whether each species preferred leaves, fruit, both, or an omnivorous diet – along with complexity of each species’ social structures.

Primates that ate primarily fruit, a combination of fruit and leaves, or an omnivorous diet all had significantly larger brain sizes than primates that ate leaves exclusively.

But it’s not necessarily the food itself that causes primate species that eat fruit or meat to evolve larger brains, the researchers discovered.

It’s the complexity of the problem-solving needed to get food other than leaves, the team found.

“Fruit is patchier in space and time in the environment, and the consumption of it often involves extraction from difficult-to-reach-places or protective skins,” DeCasien said. “Together, these factors may lead to the need for relatively greater cognitive complexity and flexibility in frugivorous species.”

The study will be published in the journal Nature Ecology and Evolution.