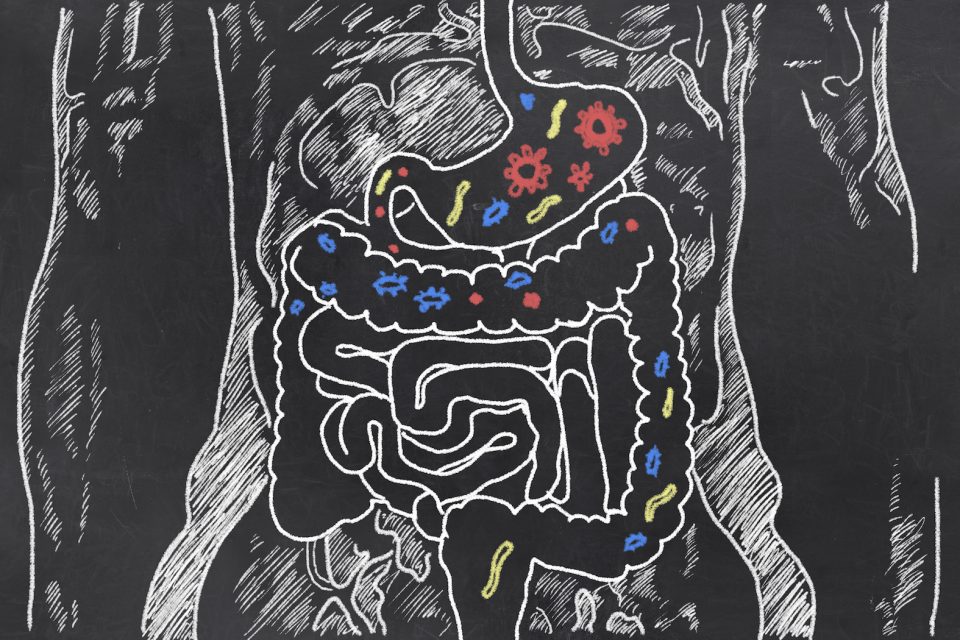 Scientists have been stocking away seeds and the DNA of endangered species as insurance to protect Earth’s biodiversity. Now, they’re adding good germs to the list of life worth saving.

Rutgers University researchers have proposed a doomsday vault to protect gut microflora and other bacteria that help keep humans healthy. Part of the inspiration came from finding that people living in urban areas have, on average, gut flora that is half as diverse as that of people living in isolated villages.

“We’re facing a growing global health crisis, which requires that we capture and preserve the diversity of the human microbiota while it still exists,” lead author Maria Gloria Dominguez-Bello told the Daily Mail. “These microbes co-evolved with humans over hundreds of millennia. They help us digest food, strengthen our immune system and protect against invading germs.”

Taking inspiration from the Svalbard Global Seed Vault, the scientists want to create a similar vault to save frozen samples of good germs that are linked to better health. The gut flora and other microbiota have passed from mother to child for generations, but are slowly disappearing.

“The microbiota (and its collective genomes, the microbiome) encompasses bacteria, archaea, viruses, fungi, and other microeukaryotic colonizers that live in or on our bodies. They influence essential host processes, including nutrition, immunity, hormone activity, gut permeability, and neurochemistry,” the researchers wrote in the journal Science.

The microbes are linked to lower rates of obesity, asthma and other chronic conditions. The team of scientists wants to collect samples of the good germs from isolated groups like Amazonian villagers who have higher amounts than urban dwellers. They’re hoping to stave off a growing health crisis that may be linked to the declining gut biodiversity.

“Over a handful of generations, we have seen a staggering loss in microbial diversity linked with a worldwide spike in immune and other disorders,” Dominguez-Bello told the Mail.

Saving samples of the good germs could help protect against future epidemics and other chronic conditions, the scientists said.