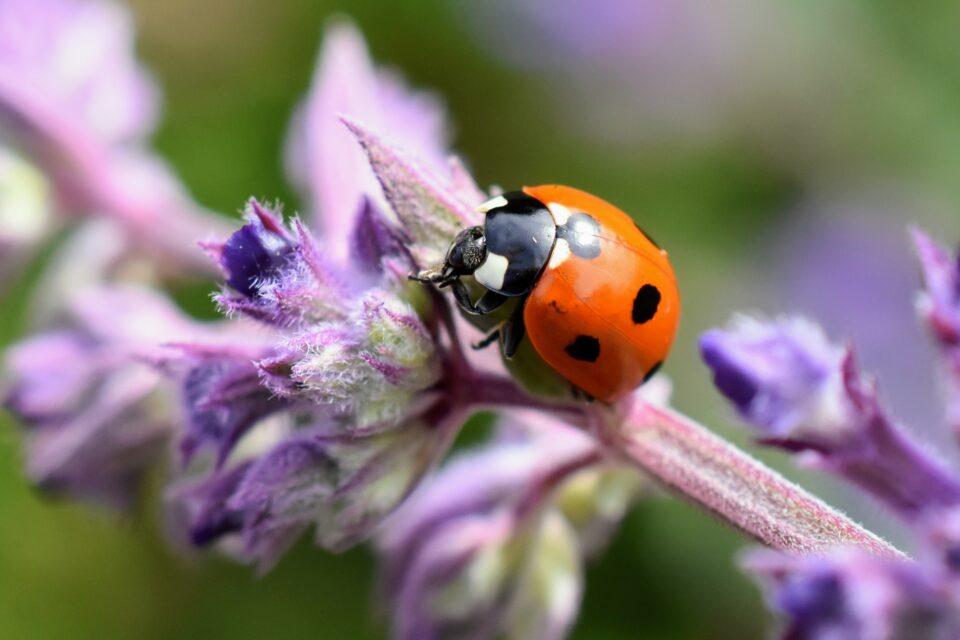 Protected natural areas in the UK are struggling to halt declines in insects and spiders. Protected habitats including nature reserves, Sites of Special Scientific Interest (SSSIs) and Special Areas of Conservation have long been a key tool in conservation efforts.

A new study collating records for 1,230 invertebrate species between 1990 and 2018 suggests that protected areas can still experience biodiversity decline.

Researchers from the UK Centre for Ecology & Hydrology (UKCEH) found that while protected areas were richer in species than unprotected areas, both have suffered similar rates of decline in native insects and spiders over the past 30 years. In particular, the study found severe declines among pollinators, such as bees and hoverflies.

“We see parallel trends for invertebrates in both protected and unprotected areas,” said Dr. Rob Cooke, lead author of the study. “It is worrying, as you would expect species to show more positive trends in protected areas.”

The researchers used data from invertebrate recording schemes that contained observations of ants, bees, hoverflies, ladybirds, spiders and wasps. The team examined changes in biodiversity throughout the study period.

“Protected areas are often designated specifically to help rare species. But the more common species appear to be falling through the cracks. It should serve as a warning as today’s common species can be tomorrow’s rare species,” said Dr. Cooke.

The experts suggest more can be done, such as evidence-based policies, targets and management focused more on the effectiveness, rather than just the coverage of protected areas. The research team is optimistic that this signals an opportunity to strengthen protected areas and better conserve biodiversity.