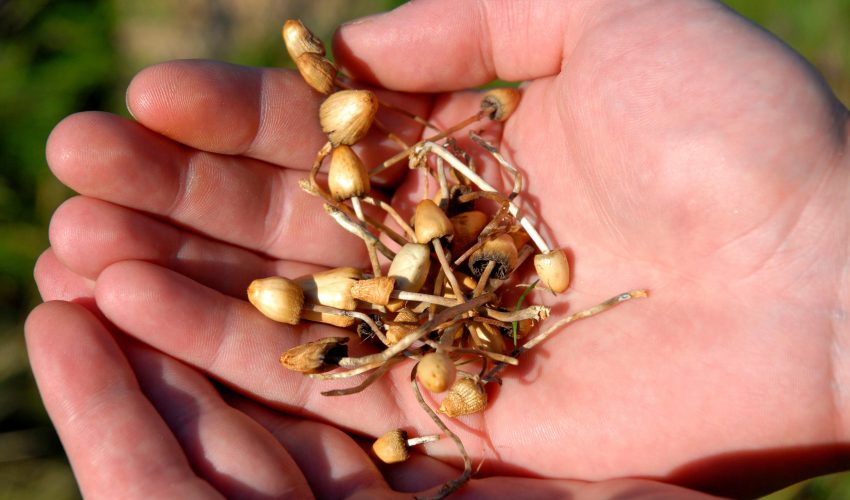 Since the 1940s, hallucinogens have been closely studied in the United States, as scientists attempt to determine their potential healing benefits. Unfortunately, the quantity of research out there took a hit after psychedelics were outlawed in the 1960s. But there is hope on the horizon for those that believe in the benefits of psychedelic drugs.

The drug MDMA – often referred to as ecstasy – is beginning its third and final phase of clinical trials, as researchers seek approval from the Food and Drug Administration (FDA) for the use of MDMA to treat post-traumatic stress disorder (PTSD).

Research presented at the annual convention of the American Psychological Association points towards the potential benefits of psychedelic drugs, particularly for treating disorders such as social anxiety and depression. One study at this convention found that symptoms of social anxiety in autistic adults showed significant and long-last reductions when individuals were given two treatments of pure MDMA, along with ongoing therapy.

“Social anxiety is prevalent in autistic adults and few treatment options have been shown to be effective,” says Alicia Danforth, PhD, of the Los Angeles Biomedical Research Institute at the Harbor UCLA Medical Center, who conducted the study. “The positive effects of using MDMA and therapy lasted months, or even years, for most of the research volunteers.”

In a study that had 159 participants report on their past use of hallucinogens, researchers found that hallucinogen use was related to higher levels of spirituality, which improved emotional stability and led to fewer symptoms of anxiety, depression, and disordered eating. “This study reinforces the need for the psychological field to consider a larger role for spirituality in the context of mainstream treatment because spiritual growth and a connection to something greater than the self can be fostered,” says Adele Lafrance, PhD, from Laurentian University.

One study found that ayahuasca could help to decrease symptoms of depression and addiction, and help people cope with trauma. “We found that ayahuasca also fostered an increase in generosity, spiritual connection and altruism,” says Clancy Cavnar, PhD, of Núcleo de Estudos Interdisciplinares sobre Psicoativos.

Yet another study showed that psilocybin could provide significant and lasting decreases in anxiety and distress for people suffering from life-threatening cancer. When it was combined with psychotherapy, psilocybin helped the study’s 13 participants better cope with loss and existential distress. Participants also reported that they developed a new understanding of dying, and better reconciled their feelings about death. “Participants made spiritual or religious interpretations of their experience and the psilocybin treatment helped facilitate a reconnection to life, greater mindfulness and presence, and gave them more confidence when faced with cancer recurrence,” explains Gabby Agin-Liebes, BA, of Palo Alto University.

Overall, this symposium showed the numerous and diverse ways that psychedelics can improve the lives of people suffering from everything from depression and anxiety to cancer. The presenters at the convention stressed the need for more research in this field in order to better enhance our understanding of these substances.