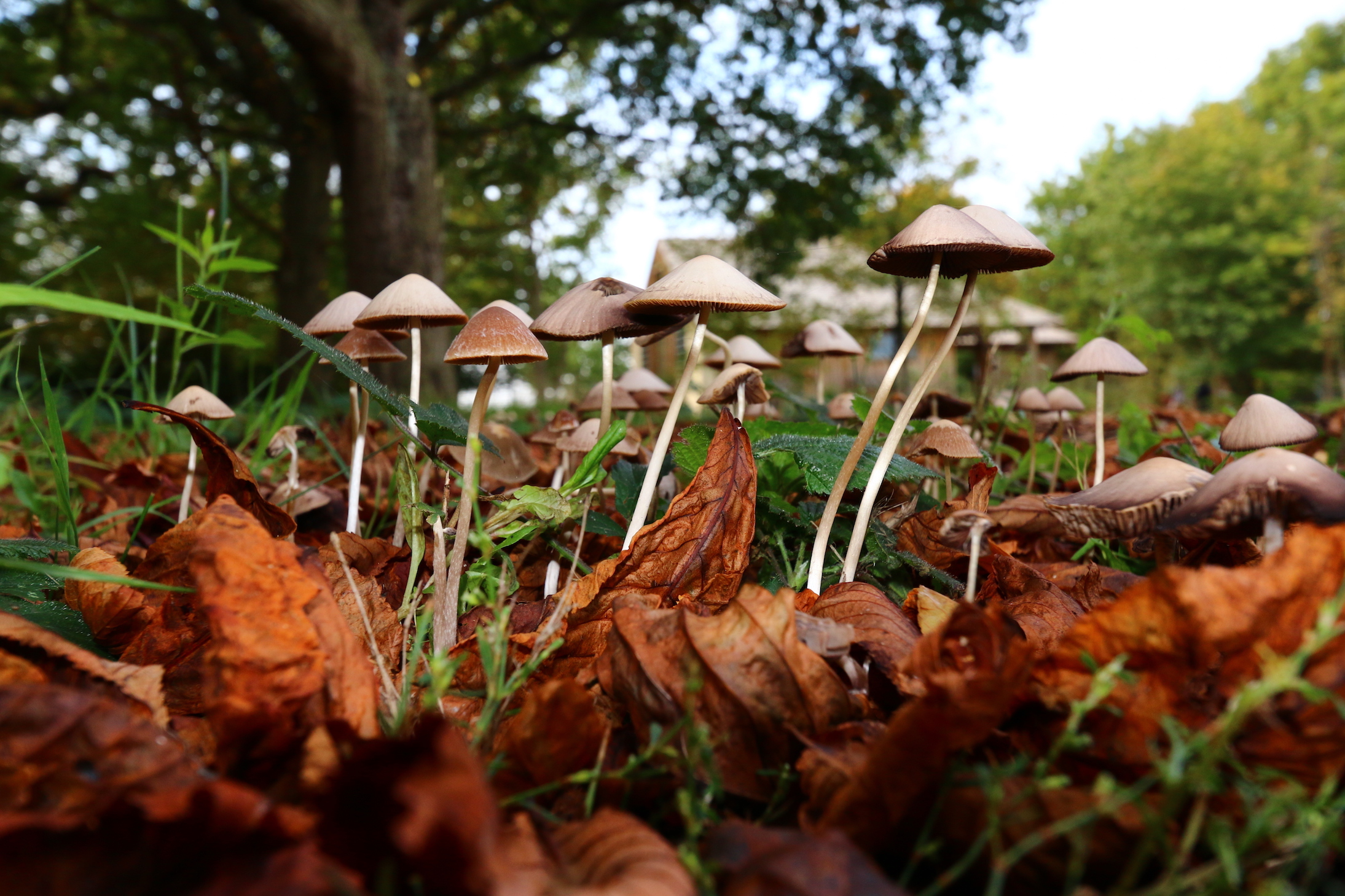 Psychedelic mushrooms may actually be used in the future to treat depression. British scientists are planning to study the response of patients to the active ingredient in magic mushrooms known as psilocybin.

One out of three cases of depression is resistant to treatment. Researchers have been trying for years to find alternative ways to successfully treat depressed patients. For example, scientists have found that the club drug and anesthetic Ketamine can rapidly treat some of the most severe cases of depression.

Even though psychoactive drugs such as MDMA and LSD were made illegal in the 1960s, there is new interest in how these drugs may be able to help patients with serious mental conditions including post-traumatic stress disorder and obsessive compulsive disorder.

A London-based company called Compass Pathways will test the effectiveness of psilocybin in depressed patients next year. The study will take place in eight European countries over the course of three months.

The upcoming trial, which is the largest of its kind, will focus on 400 patients suffering from depression who are resistant to existing treatments. The scientists will use digital technology to observe how the patients respond to the psilocybin.

George Goldsmith is one of the founders of Compass Pathways. He explained to the Financial Times, “This is not about going back to the 1960s, but about taking forward 21st century science with digital innovation and medicines now that we understand how they work.”

From what is known from widespread recreational use of illegal mushrooms, experts feel confident that psilocybin is safe. However, the design of the study is still subject to regulatory approval.