Psychopaths can actually contribute when used for greater good • Earth.com 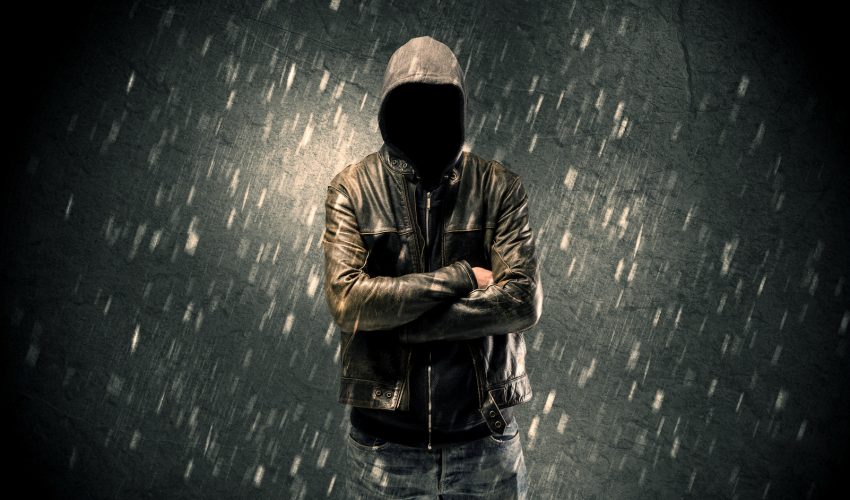 Psychopaths can actually contribute when used for greater good

In a study led by the University of Plymouth, researchers found that people would sacrifice one person in order to save a larger group of people – not surprisingly. However, they also found that the force with which an individual would carry out this action could actually be predicted by known psychopathic traits.

The study used a questionnaire to compare what people “said” they would do with what they actually did during actions in immersive moral dilemmas that used virtual-haptic technologies. These technologies included using a robotic device that measured force, resistance, and speed when simulating the action of a test subject harming a human.

In some of the moral dilemmas participants were presented with, they had to decided whether or not to sacrifice a person by performing a harmful action against them in order to save a larger group of people. Although all participants were more likely to sacrifice others in these immersive environments than in the questionnaire, the researchers found that individuals with strong psychopathic traits were more likely to perform these actions with greater physical power.

Common traits of psychopathic behavior include antisocial behavior and impaired empathy. Previous research has shown that resilience to performing actively harmful acts enables psychopathic individuals to act for the “greater good” in situations such as what was studied here.

“This research highlights our proneness to moral inconsistency; what we say and what we do can be very different,” says Dr. Kathryn Francis of the University of Reading. “For the first time, we demonstrate how personality traits can influence the physical power of our moral actions.”

This research shows that psychopathy may actually be beneficial in some specific situations. “This work shows how techniques developed to study human movement can play a value role in psychological assessment and thereby lead to new insights into human social behavior,” adds Dr. Ian Howard of the Centre for Robotics and Neural Systems.