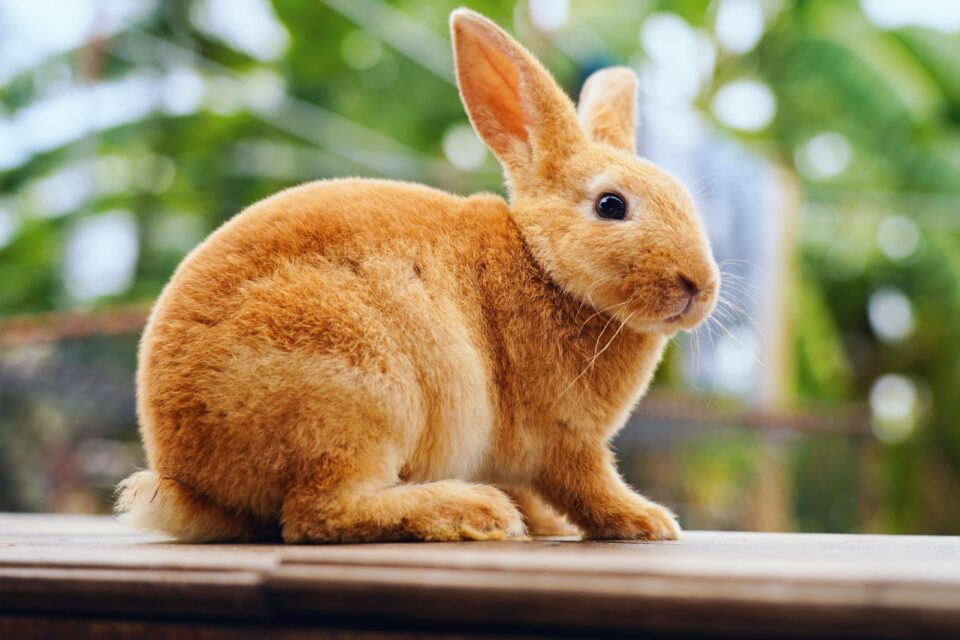 It is a common misconception that over time, viruses become milder within a population as they become endemic. New research led by Penn State has found that a virus among rabbits called myxoma has evolved to become more deadly.

The new findings highlight the need for rigorous monitoring of human viruses. For example, many people assume that once COVID-19 becomes endemic, it will also become milder.

“However, we know that the Delta variant was more contagious and caused more severe illness than the original strain of the virus, and Omicron is even more transmissible than Delta. Our new research shows that a rabbit virus has evolved to become more deadly, and there is no reason why this couldn’t happen with SARS-CoV-2 or other viruses that affect humans,” wrote the study authors.

Myxoma was introduced to Australia in the early 1950s to control a non-native rabbit population. The disease caused terrible symptoms such as puffy, fluid-filled skin lesions, swollen heads and eyelids, drooping ears and blocked airways. The deadly virus killed an estimated 99.8 percent of the rabbits within two weeks.

Over time, the virus became milder, killing only 60 percent of the rabbits it infected and taking longer to do so. At the time, scientists referred to this as the “law of declining virulence” – the idea that viruses become milder to ensure that they do not kill their hosts before they’ve transmitted to others.

However, when the research team studied the myxoma virus in 2014, they found that the virus had regained strength and was killing rabbits at a higher rate.

The team examined several myxoma virus variants collected between 2012-2015 to determine their virulence. The experts determined that the viruses fell into three lineages: a, b and c.

The study rabbits exhibited different symptoms than those induced by viruses collected in the first decades after the release. For instance, the rabbits had more bacteria distribution, which is a symptom of immunosuppression. The researchers considered this a virus adaptation to the resistance gained among wild rabbits.

Lineage c, however, produced a slightly different response. Rabbits infected with lineage c had more swelling at the base of the ears and around the eyelids, where mosquitoes typically bite. These areas also contained extremely high amounts of virus.

“We hypothesise that lineage c viruses are capable of enhanced dissemination to sites around the head where mosquitoes are more likely to feed and that they are able to suppress inflammatory responses at these sites, allowing persistent virus replication to high amounts.”

The findings demonstrate that viruses do not always evolve to become milder. While organisms can develop adaptations to viruses, an evolutionary arms race occurs with counter-adaptations developed by the virus itself.

The study revealed that myxoma evolved to cause greater rabbit mortality. Most likely, rabbits will respond by gradually developing resistance to these changes.

A similar arms race could occur with COVID-19 and other human viruses as immunity strengthens. This demonstrates the importance of vaccines to keep up with new variants, and for the public to stay up to date on vaccines. A stronger solution could be developing a universal vaccine against all variants, which would be more effective over time.

The National Institute of Allergy and Infectious Diseases supported this research, which was initially stimulated by a seed grant from Penn State’s Huck Institutes of the Life Sciences.

The study is published in the Journal of Virology.