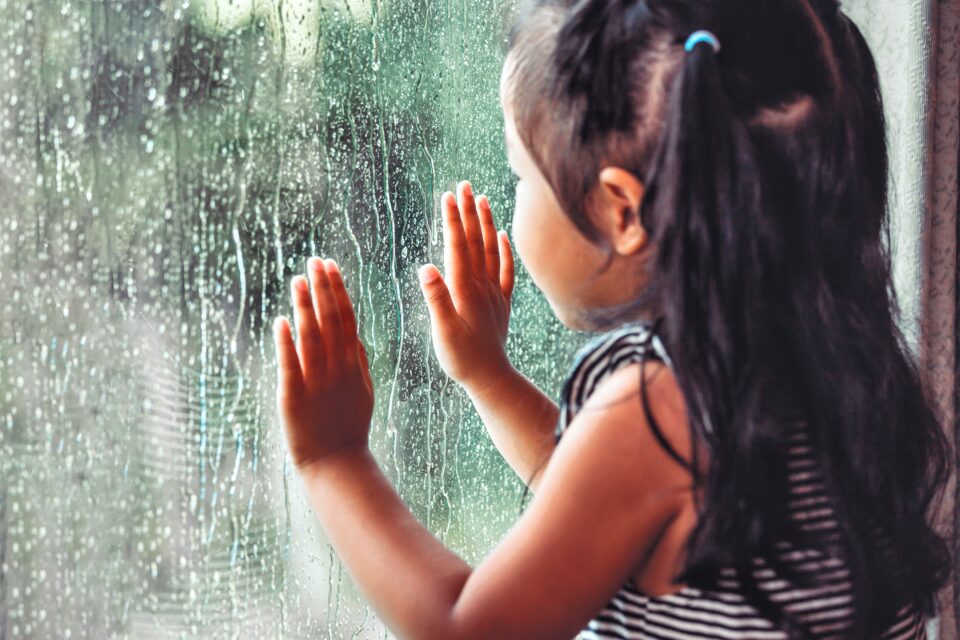 Melting ice caps, starving polar bears, devastating hurricanes, uncontrollable wildfires, desertification and famine – the list of problems associated with climate change continues to grow. A new study from Potsdam scientists has added yet another consequence to this list, as the team has found that rainy days have a negative impact on the economy.

The study, which is published the journal Nature, shows that an increase in rainy days caused by burning fossil fuels is likely to hurt the economy, and wealthy nations will be the hardest hit.

The research was led by Leonie Wenz of the Potsdam Institute for Climate Impact Research (PIK) and the Mercator Research Institute on Global Commons and Climate Change (MCC).

“This is about prosperity, and ultimately about people’s jobs,” said Wenz.  “Economies across the world are slowed down by more wet days and extreme daily rainfall – an important insight that adds to our growing understanding of the true costs of climate change,”

For the investigation, the scientists analyzed data from 1,500 regions over the last 40 years showing the connection between an increase in rainy days and a decline in the economy.

“Our study reveals that it’s precisely the fingerprint of global warming in daily rainfall which have hefty economic effects that have not yet been accounted for but are highly relevant,” said study co-author Anders Levermann.

“Taking a closer look at short time scales instead of annual averages helps to understand what is going on: it’s the daily rainfall which poses the threat. It’s rather the climate shocks from weather extremes that threaten our way of life than the gradual changes. By destabilizing our climate we harm our economies. We have to make sure that our burning of fossil fuels does not destabilize our societies, too.”