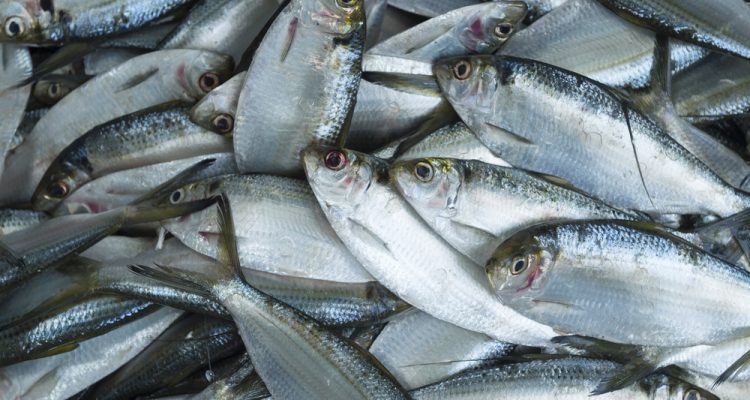 For decades, fishing boats have used technology to track schools of fish, leading to overfishing of species that are in high demand in the food industry. Now, groups hoping to fight overfishing are turning the tables with new tech of their own.

Illegal fishing foes are creating apps, monitoring systems and other tech tools to catch fishing boats that are hauling up illegal catches. The new technology focuses on busting businesses that bring in undersized fish, exceed their quotas, or enter protected waters to cast their nets.

Illegal fishing – aside from depleting fish populations and catching young fish before they have the chance to reproduce – can cost up to $23 billion a year, according to the United Nations.

Unsurprisingly, business owners willing to blatantly break fishing regulations flout other laws too, the U.S. State Department claims. The fishing industries in more than 50 countries have had problems with boat captains using slave labor to man their fishing vessels, the state department said.

The new monitoring systems and apps could also help break up those abuses, experts said.

Some of the new technology designed to fight overfishing include:

Still, it’s not enough just to track the boats, said Phil Robertson of Human Rights Watch. Countries must use the data the new tech collects to take action.