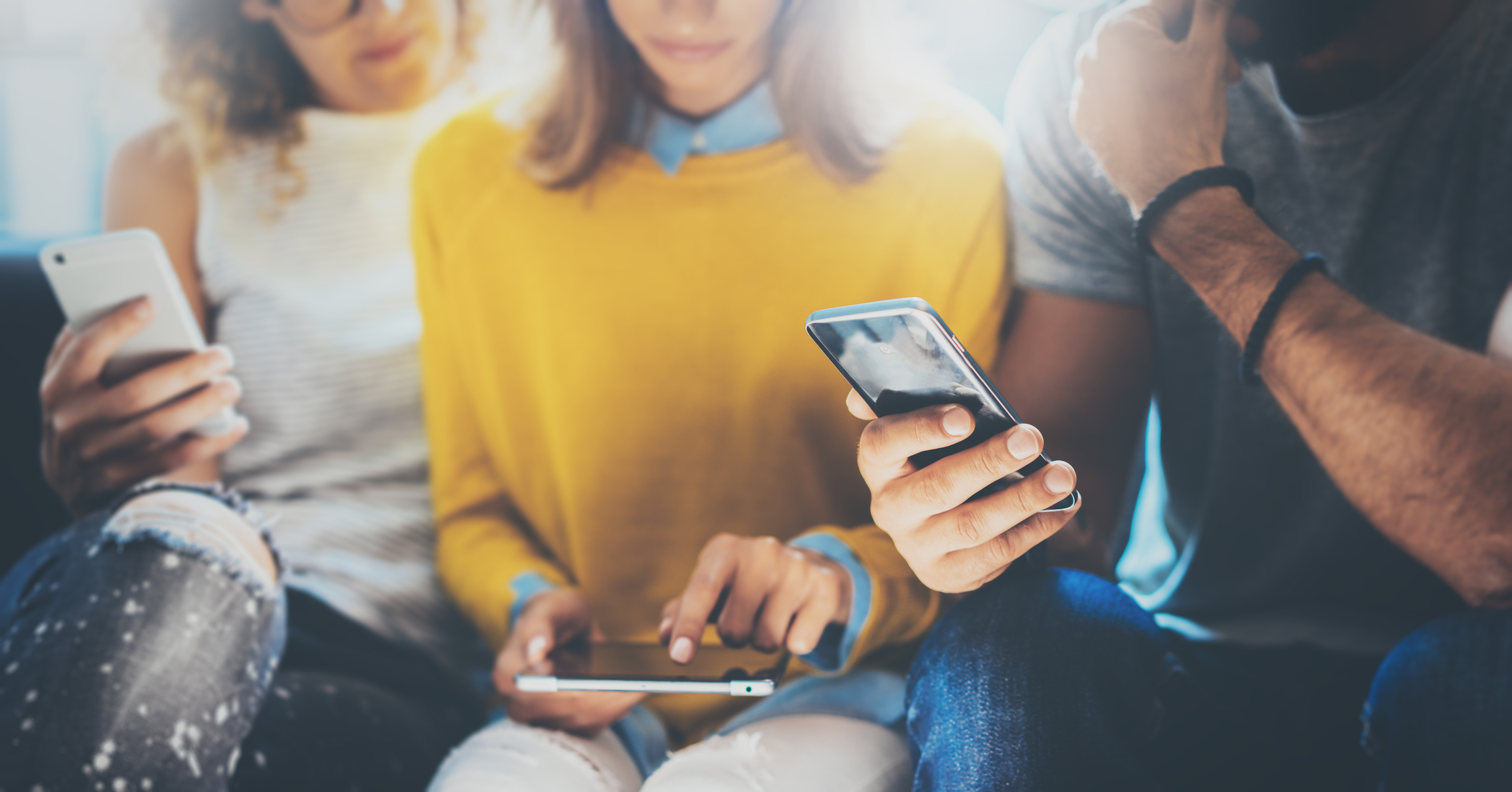 Smartphone users are more likely to make rational and unemotional decisions than computer users when presented with a moral dilemma, a new study found.

Computer users were more likely to favor action based on intuition and following established rules, according to the research by City University of London

The study, published in the journal Computers in Human Behavior, is one of the first to examine the impact of the digital age on moral judgments, the university said.

The researchers recruited 1,010 people and presented them with a classic moral dilemma known as the “Trolley Problem.”

In the ‘fat man’ version of this dilemma, a runaway trolley is heading toward five innocent victims, and you and a fat man are standing on a footbridge overlooking the track. Participants are told that they can spare the lives of the five people if they push the fat man off the bridge onto the tracks below, stopping the trolley.

Study participants were more like to vote to sacrifice the fat man, saving five lives, while answering the question on their smartphone than when using a computer.

“What we found in our study is that when people used a smartphone to view classic moral problems, they were more likely to make more unemotional, rational decisions when presented with a highly emotional dilemma,” said lead author of the study, Dr Albert Barque-Duran, a Psychology department researcher. “This could be due to the increased time pressures often present with smartphones and also the increased psychological distance which can occur when we use such devices compared to PCs.”

With so much daily activity online now, it is important to study the issue, said Barque-Duran.

“Due to the fact that our social lives, work and even shopping takes place online, it is important to think about how the contexts where we typically face ethical decisions and are asked to engage in moral behaviour have changed, and the impact this could have on the hundreds of millions of people who use such devices daily,” the researcher said.