Raw sewage detected in 40 percent of rivers across England • Earth.com 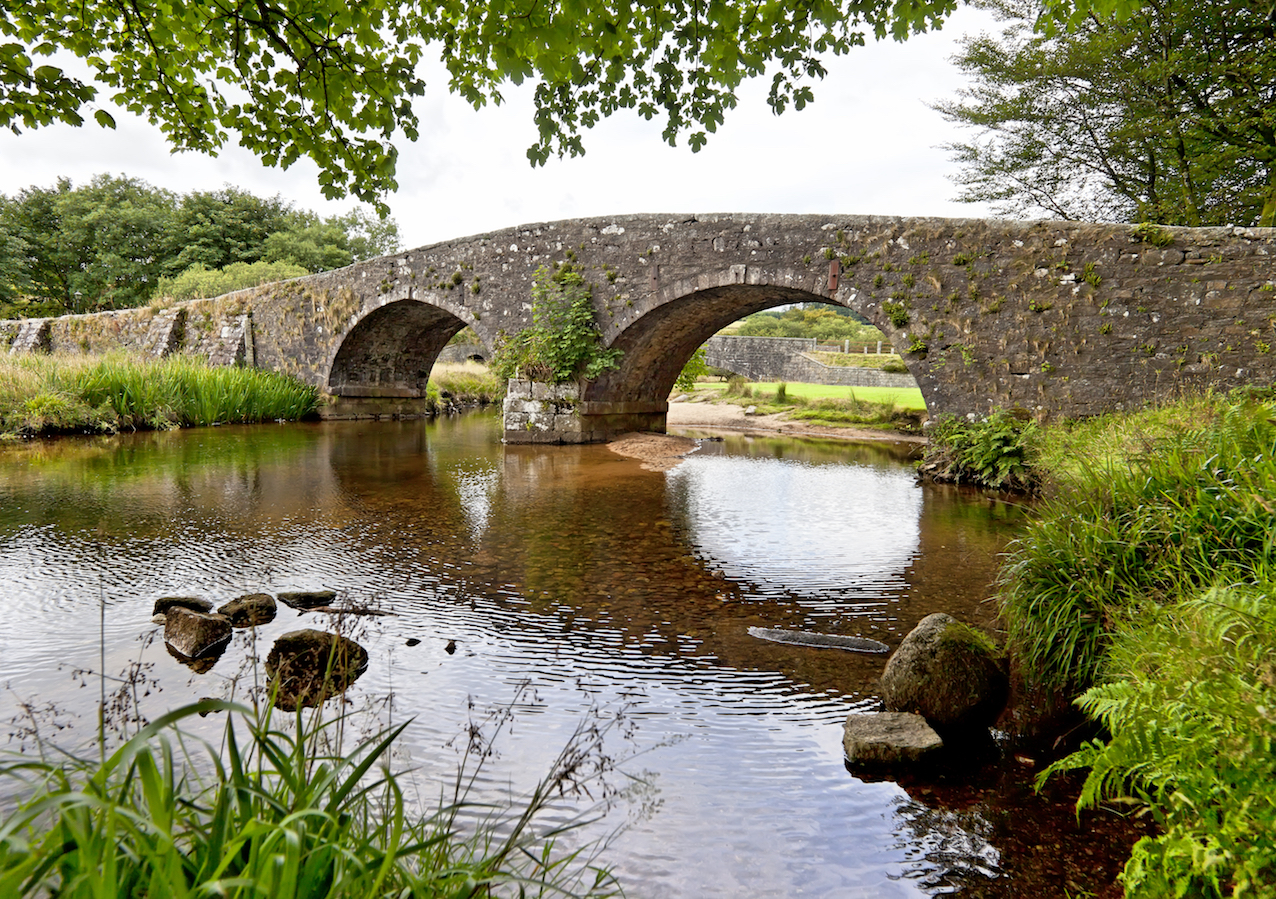 Raw sewage detected in 40 percent of rivers across England

An investigation from the World Wildlife Foundation (WWF) has found that 40 percent of the rivers in England and Wales are polluted with raw sewage. The nine-month analysis is summarized in the report “Flushed Away,” which reveals that thousands of sewer overflows are discharging sewage directly into the rivers.

The sewer overflows are designed to release contents into the rivers only during extreme rainfall events. Of the 17,684 licensed sewer overflows examined for the research, 89 percent were discovered to be discharging untreated sewage “far more frequently.”

Wastewater which is being legally discharged after treatment is not up standard either, according to the publication. The researchers found that 4 out of 5 rivers in England and Wales did not meet the criteria for “good ecological standards,” and half of those are affected by sewage. This sewage pollution can have a major impact on fish and other wildlife.

The report states, “Sewage contains high quantities of phosphate, a very effective fertilizer. In rivers, excessive concentrations of phosphate cause algae to grow rapidly. This extracts dissolved oxygen from the water, which suffocates the other forms of river life, from the smallest insects to the biggest fish.”

Untreated sewage also contains parasites, bacteria, and pathogens which can cause harm to swimmers or other people in direct contact with the tainted water.

Tanya Steele is the Chief Executive of WWF-UK. She explains that Water Framework Directive, a piece of EU legislation, requires that the UK ensures all waterbodies are up to “good ecological standards” by 2027, yet the government is not even close to reaching this goal.

Steele writes, “With the 2016 State of Nature Report report showing 56 percent of species in the UK in decline, now is the perfect chance for the government to go further – to strengthen our laws and commit to a long-term plan that ensures our precious wildlife and wild places are restored to a healthy state.”