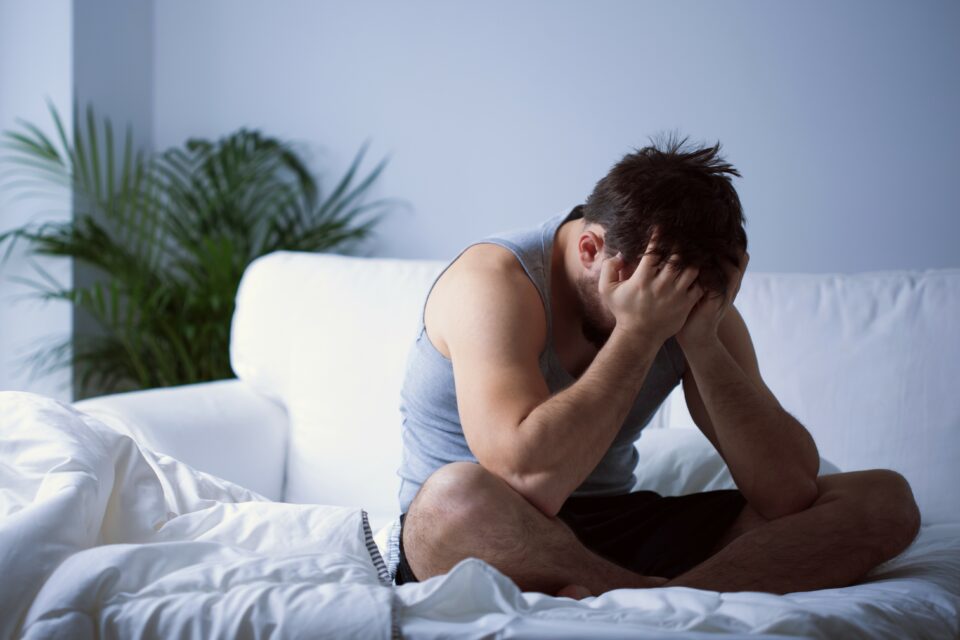 In the American population, sleep deprivation has become a major public health concern, with only two-thirds of the adult population reporting the recommended 7–9 hours of sleep nightly. Cannabis is commonly used in the US as a sleep aid, despite there being mixed findings in the scientific literature in regard to its efficacy.

At the same time, cannabis use in North America has also increased dramatically. Approximately 45 million adults in the USA reported cannabis use in 2019, which is double the prevalence reported in the early 2000s. This increase is due in part to the widespread decriminalization of the drug during the past decade, but also due to research that shows cannabinoids may have therapeutic value in relieving pain, and in treating anxiety and sleep disorders. Evidence of the effective use of cannabis to normalize sleep patterns is, however, usually derived from small studies that show inconclusive results.

New research, published today in the online journal Regional Anesthesia & Pain Medicine makes use of data on sleep duration and cannabis use from US adults who took part in the biennial National Health and Nutrition Examination Survey (NHANES) for the years 2005 to 2018. The purpose of this study was to determine the relationship between cannabis use and nightly sleep duration in a nationally representative dataset.

“Despite the current literature demonstrating mixed effects of cannabis and various cannabinoid formulations on sleep architecture and quality, these agents are being increasingly used as both prescribed and unprescribed experimental therapies for sleep disturbances,” said the study authors.

Surveys from a total of 21,729 participants were used in the analysis, and the researchers state that these people were representative of an estimated 146.5 million US adults. Of these participants, 3,132 (14.5%) reported that they had used cannabis in the preceding 30 days, while the rest were non-users.

The analysis took into consideration other factors that could potentially influence the relationship, such as: age; race; educational attainment; weekly working hours; a history of high blood pressure, diabetes, and coronary artery disease; weight (BMI); smoking; heavy alcohol use (4 or more drinks daily); and prescriptions for opioids, benzodiazepines, ‘Z drugs’ (approved for insomnia), barbiturates, other sedatives, and stimulants.

The findings indicate that recent cannabis use is linked to extremes of nightly sleep duration, with users being more likely to experience less than six hours or more than nine hours of sleep a night. No clear relationship between cannabis use and improved sleep patterns was observed.

“Our findings highlight the need to further characterize the sleep health of regular cannabis users in the population,” wrote the study authors. “Sleep-wake physiology and regulation is complex and research about related endocannabinoid pathways is in its early stages.”