Record-breaking ocean heat continues with no signs of slowing down • Earth.com 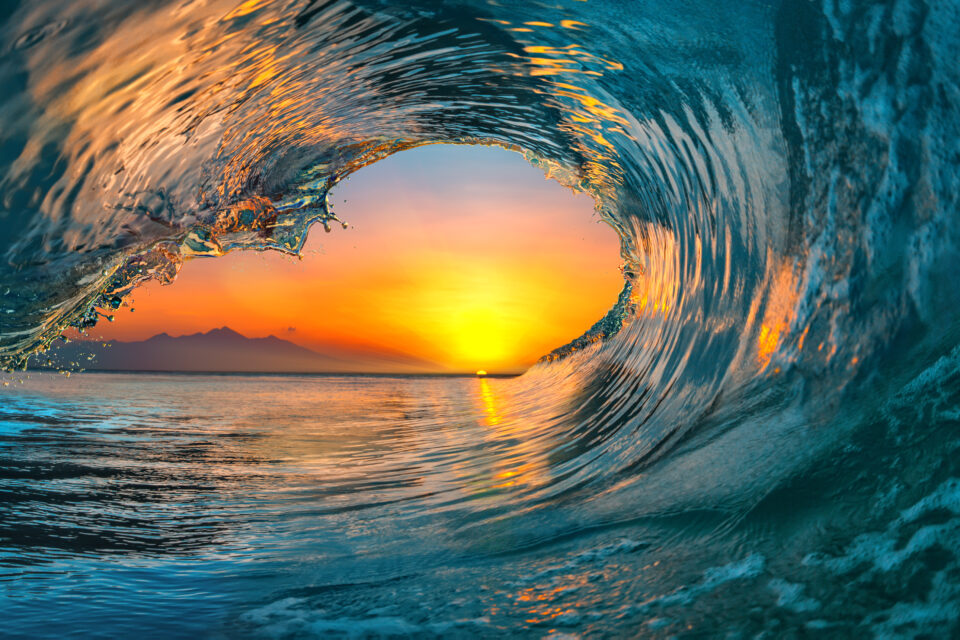 Record-breaking ocean heat continues with no signs of slowing down

According to a new study conducted by an international team of scientists, the state of the world’s oceans keeps deteriorating due to global warming. The experts analyzed three key indicators of climate change, and found that continued historical record-breaking temperatures, all-time high levels of ocean salinity-contrast, and increased ocean stratification (the separation of water into layers) show no signs of slowing down.

“Global warming continues and is manifested in record ocean heat, and also in continued extremes of salinity. The latter highlight that salty areas get saltier, and fresh areas get fresher and so there is a continuing increase in intensity of the hydrological cycle,” said study lead author Lijing Cheng, an oceanographer at the Institute of Atmospheric Physics (IAP) in China.

This massive amount of heat going into the oceans has serious consequences for our planet. The increasing saltiness – and therefore stratification – of the oceans can significantly affect how heat, carbon, and oxygen are exchanged between the water and the atmosphere above it, and can lead to ocean deoxygenation (loss of oxygen), which may have cascading consequences not only for marine life and ecosystems, but also for terrestrial life, including humans.

A drop in ocean biodiversity and the displacement of important species can wreak havoc on fishing-dependent communities and their economies, dramatically affecting the way most people interact with their environments.

“Some places are experiencing more droughts, which lead to an increased risk of wildfires, and other places are experiencing massive floods from heavy rainfall, often supported by increased evaporation from warm oceans. This contributes to changes in the hydrologic cycle and emphasizes the interactive role that oceans play,” said study co-author Kevin Trenberth, an expert in Climate Analysis at the National Center for Atmospheric Research.

In future research, the scientists aim to better understand the changes of the Earth’s major cycles and thus improve projections of how heat, water, and carbon interact. Clarifying these issues will give scientists and policymakers an idea of what can be done preemptively to prepare for higher temperatures, extreme weather events, and other consequences coming along with warming oceans.

“The oceans are absorbing most of the heating from human carbon emissions. Until we reach net zero emissions, that heating will continue, and we’ll continue to break ocean heat content records, as we did this year. Better awareness and understanding of the oceans are a basis for the actions to combat climate change,” concluded co-author Michael Mann, a professor of Earth and Environmental Sciences at the University of Pennsylvania.