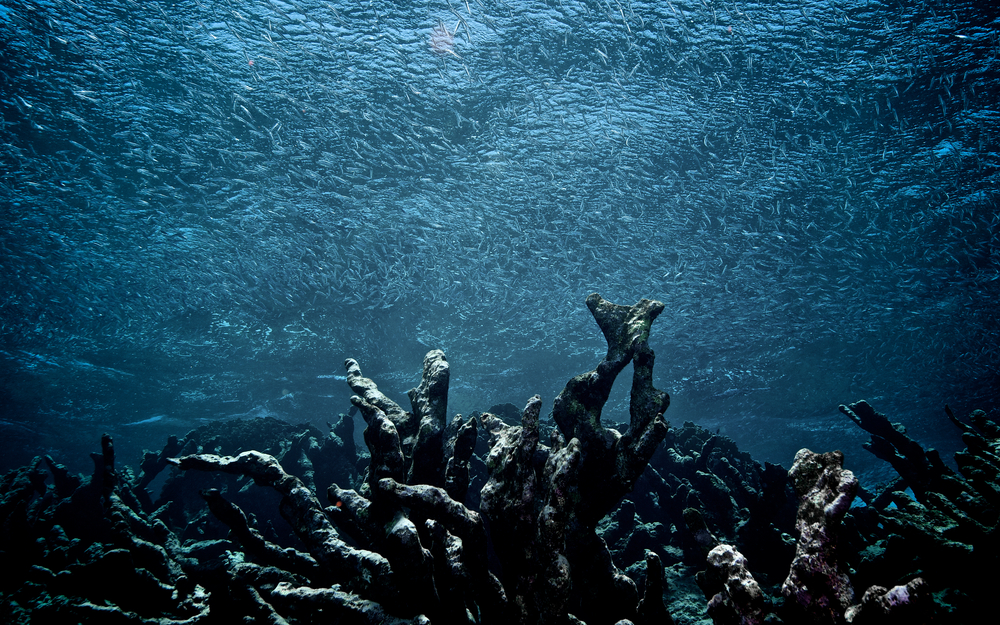 Coral deaths in the Great Barrier Reef have reached record numbers in 2016, and warming ocean temperatures may be to blame, scientists said.

One 400-mile stretch of the reef, a UNESCO World Heritage Site off the northeast coast of Australia, has lost approximately 67 percent of its shallow-water corals in just nine months, according to dive surveys by the Australian Research Council Centre of Excellence for Coral Reef Studies.

The central and southern portions of the reef saw far fewer coral deaths, the researchers said – 6 percent and 1 percent, respectively. This is good news for the tourists who head to those more popular areas of the reef, and for the industries that rely on those visitors, Australian officials said.

But the damage to the northern region of the reef is extensive, and scientists at the research center, based at Queensland’s James Cook University, believe the culprit is climate change and ocean warming linked to El Niño.

In this and previous coral bleaching and die-off events in the reef, the areas affected were where water temperatures were the highest, the researchers said.

At least one expert on the reef – engineer Graeme Kelleher, who spent 16 years helming the Great Barrier Reef Marine Park Authority – blamed nearby coal mining operations and use of fossil fuels as well.

The reef has lost 50 percent of its coral cover in just  30 years, he said.

This is the third major coral die-off seen by the reef since 1998, and it was much worse than the 1998 event, scientists said. It could take 10 to 15 years for the northern portion of the reef to recover – if there are no further bleaching events.

Still, the Great Barrier Reef had seen a 19 percent increase in coral growth in recent years, Australian officials said, showing that its ecosystem is resilient.

Australia will share the findings with the UNESCO World Heritage Centre, and officials acknowledged that the die-off would probably land the reef on the organization’s “in danger” list.

The country plans to spend $1.5 billion U.S. over the next decade to help improve the reef’s health.