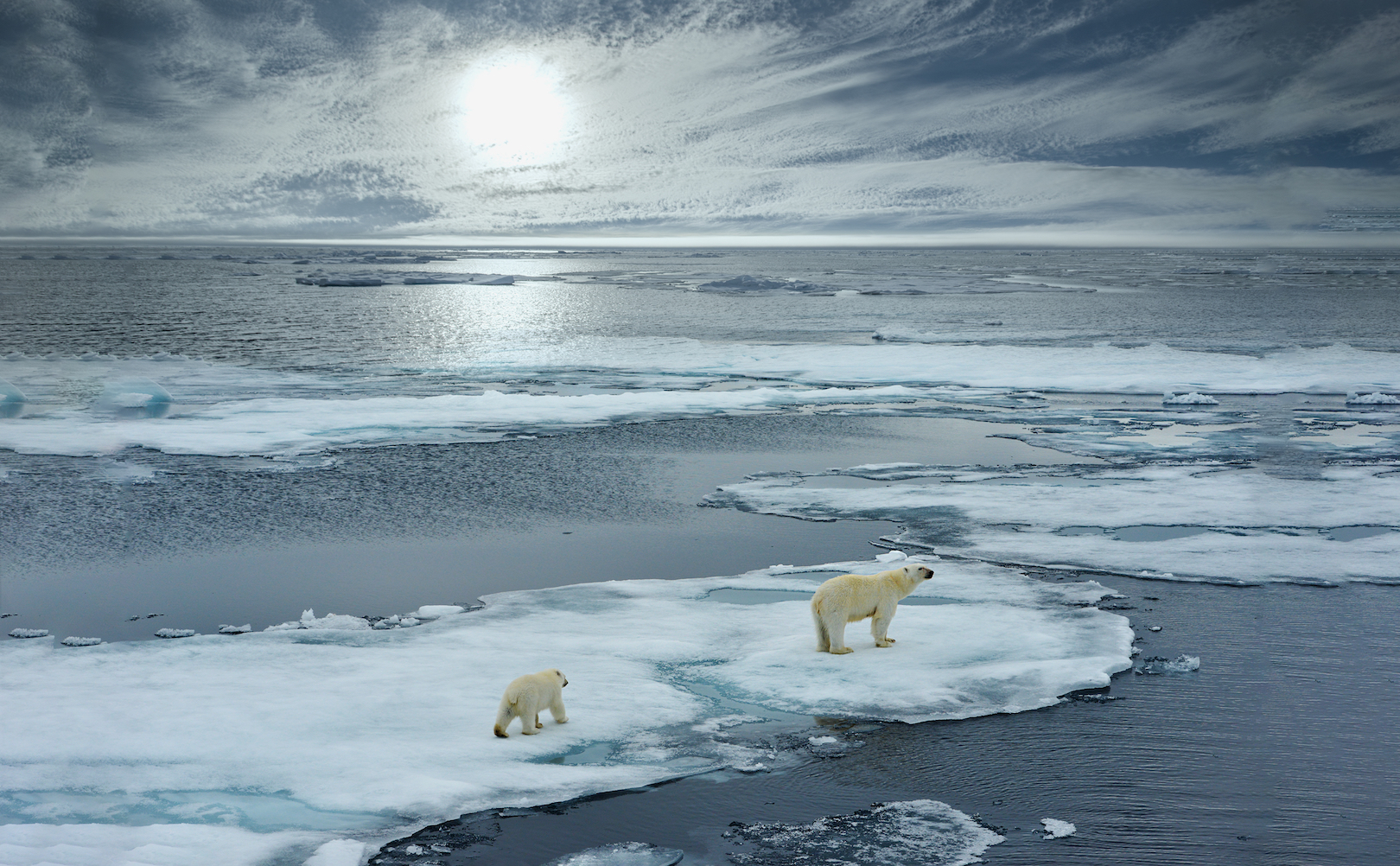 Scientists have discovered that the Arctic just experienced its warmest winter ever documented, causing sea ice to hit record lows. As a result, there is now a large area of open water that is normally covered with thick sea ice.

This unprecedented weather is heavily influenced by global warming and will also tip the scales toward extreme weather events in other regions of the planet in a “vicious cycle,” according to the experts.

Mark Serreze is the director of the National Snow and Ice Data Center in Boulder, Colorado, and has been studying conditions across the Arctic since 1982.

At the weather station closest to the North Pole in Greenland, the temperature had only briefly exceeded freezing twice in the month of February prior to this year. This past season, however, the station recorded over 60 hours of temperatures above freezing in February.

Across the entire Arctic Circle, regions averaged temperatures around five degrees warmer than usual this year. Climate scientist Ruth Mottram of the Danish Meteorological Institute said that Cape Morris Jesup, the northernmost point of mainland Greenland, experienced record temperatures that felt more like May than February.

“The extended warmth really has kind of staggered all of us,” said Mottram. She explained that unseasonably warm air has made its way north into a region of the Atlantic Ocean that usually has thick sea ice.

Some scientists believe that, when warm weather limits sea ice formation in the north, the climate is then altered south of the Arctic and triggers weather events such as nor’ easters in the United States and extreme snowfall in Europe.

Jennifer Ann Francis is a research professor at Rutgers University’s Institute of Marine and Coastal Sciences who supports this theory. She pointed out that a weaker jet stream causes storms to stall and hover over the same region for days at a time.

“If you look at the whole picture, the whole jet stream around the northern hemisphere, it’s had these very large excursions north and south and that’s led to all of the wacky weather,” said Francis. She added that the underlying problem of man made climate change is continuing to get worse, and that “these are just the symptoms.”
—
By Chrissy Sexton, Earth.com Staff Writer