Why full recovery from a mass extinction can take 10 million years • Earth.com 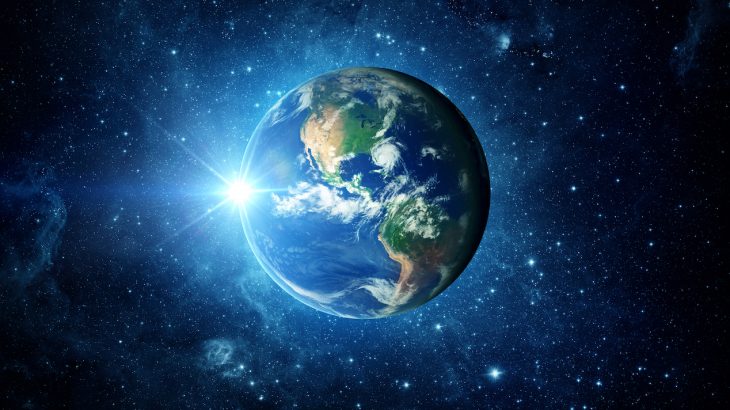 Earth has gone through five major mass extinction events, ranging from the “Great Dying” where nearly all marine life on Earth was wiped out 252 years ago, to the Cretaceous-Tertiary Boundary where all non-avian dinosaurs went extinct.

But despite these past mass extinctions, life on Earth recovered and diversified, and now researchers have a better idea of the role evolution plays in this recovery.

Researchers from the University of Texas at Austin conducted a study examining the 10 million year lag in recovery after an extinction event.

This speed limit for recovery has been identified by past studies and is a well-known factor in life recovery, but this recent research is the first to link evolution the long recovery time.

The study was published in the journal Nature Ecology and Evolution.

The results are important because having a better understanding of how life recovered in the past will help future research on how climate change and human activities impact biodiversity, biomass, and species abundance.

It was previously thought that environmental factors influenced recovery times. For this study, the researchers focused on Earth’s most recent mass extinction, the asteroid impact that killed the dinosaurs. 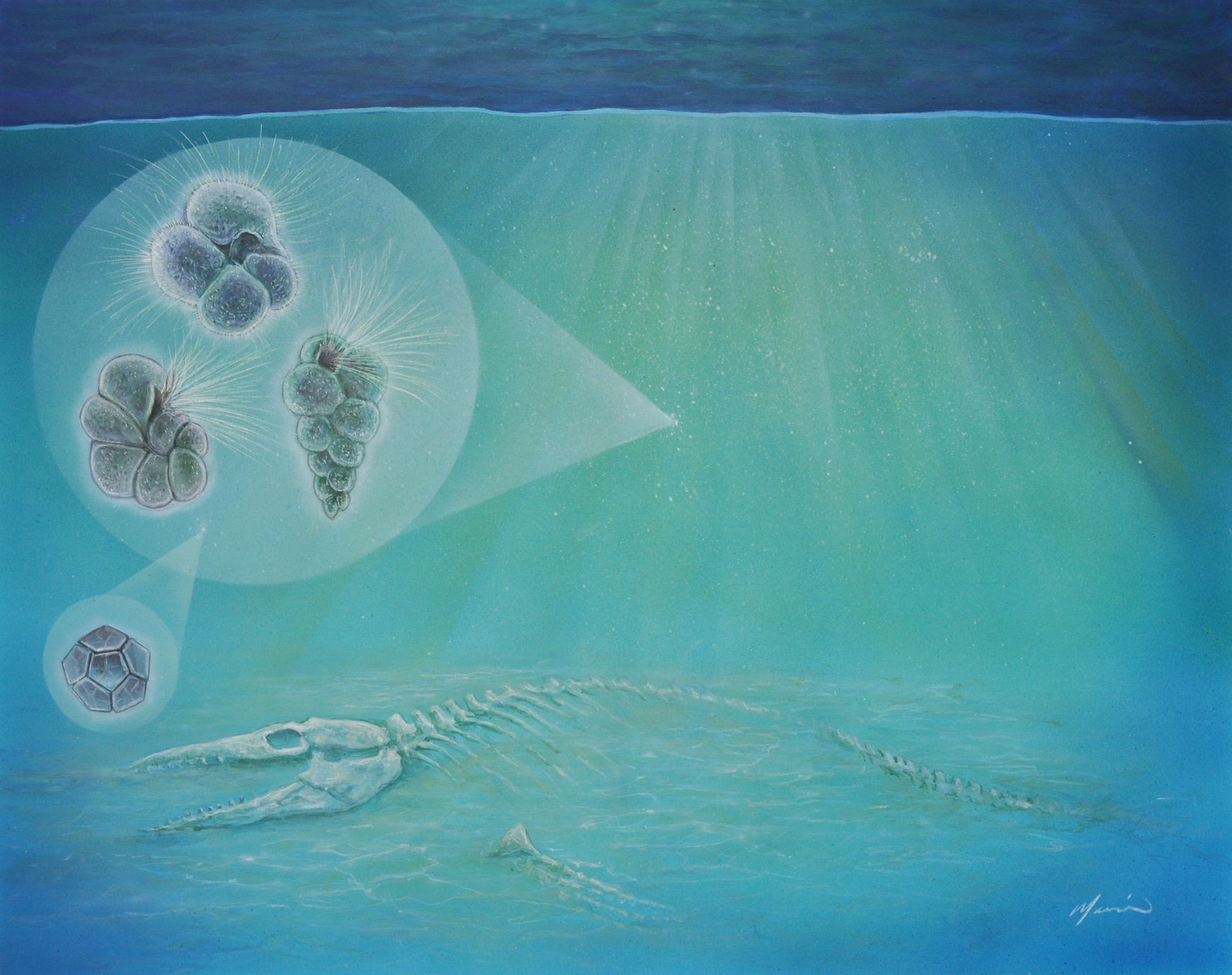 Artist’s interpretation of the sea floor after the mass extinction that wiped out the dinosaurs. Image Credit: University of Texas at Austin Jackson School of Geosciences/John Maisano

The team analyzed foraminifera fossils, which are a type of plankton with calcified shells and that are abundantly found in the fossil record and ocean sediments.

Even though the Earth was able to support life and species diversification soon after the extinction event, the foraminifera still took much longer to recover.

The results indicated that evolution, not environmental factors, are the biggest driver in species’ recovery periods.

“We see this in our study, but the implication should be that these same processes would be active in all other extinctions,” said Christopher Lowery. “I think this is the likely explanation for the speed limit of recovery for everything.”

Image Credit: The University of Texas at Austin Jackson School of Geosciences/John Maisano