Recreating the power of wind and water to manipulate materials • Earth.com 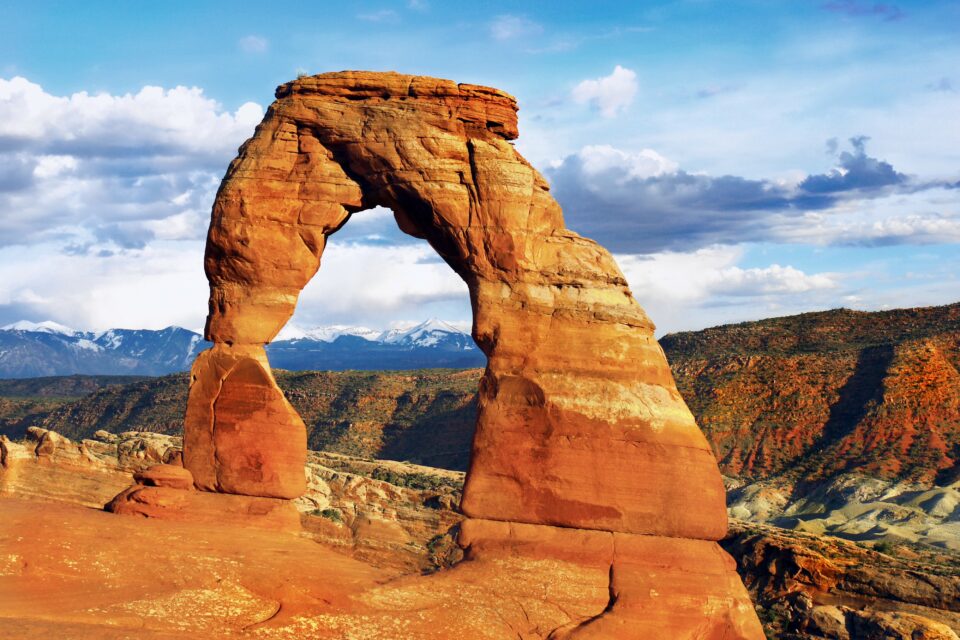 Intricate geological formations such as star-shaped dunes and sandstone arches are somewhat mysterious; they appear almost designed but are shaped by somewhat random natural forces. A new study conducted by researchers at Aalto University sought to recreate the formation of geological features created by wind and water.

The researchers arranged 100 tiny metal balls on a vibrating silicone plate and used a camera and smart algorithm to watch and manipulate the balls.

“We used the camera to determine the location of the particles, and the algorithm selected the most appropriate vibration frequency to move the particles in the desired direction,” explained study lead author Quan Zhou.

“The particles move across the plate in a particular direction depending on the vibration frequency, and the same frequency can cause very different directions of movement in different parts of the plate.”

The scientists were surprised to see how well the algorithm was able to control the shapes that were formed by the tiny balls.

“The movement of the particle swarm is similar to natural phenomena in which natural materials are shaped by the power of wind and water. The method should work at both smaller and larger scales, and could have many future applications where using hands or tools is difficult,” said doctoral candidate Artur Koptica.

The researchers hope that this new technique of manipulating matter could be used in manufacturing products in the near future by replacing skilled artisan workers or molds with an algorithm.

A question that still needs to be answered is how many of these metal balls can be manipulated at one time and thus to what scale can the process be used. The research team previously looked at the use of vibrating plates to manipulate matter, but using them to form shapes is new, uncharted territory.