Recreational drug use is on the rise across the world • Earth.com 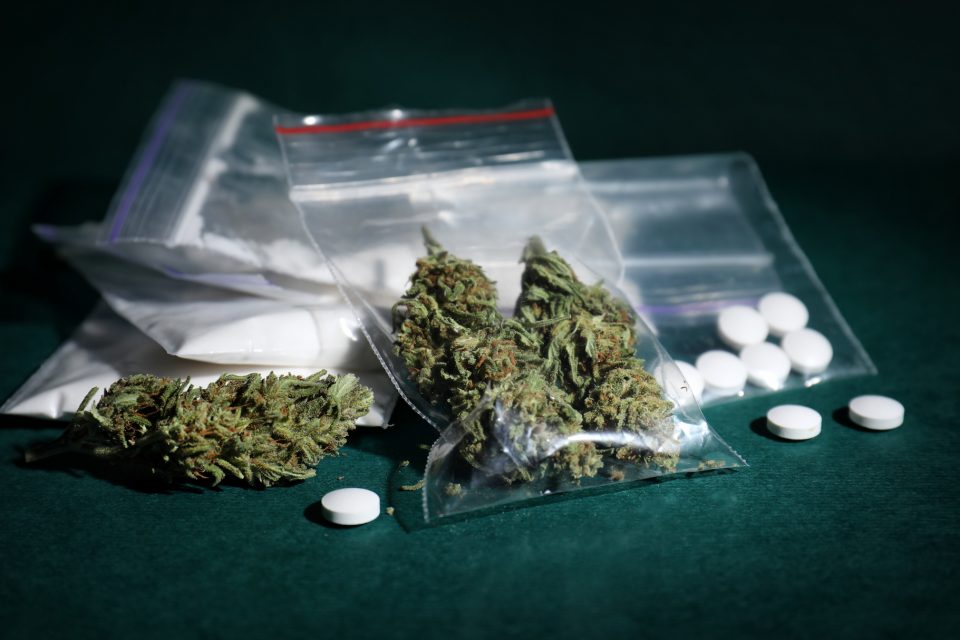 Recreational drug use is on the rise across the world

The United Nations World Drug Report 2019 has revealed that recreational drug use is on the rise across the globe. At least one in 20 individuals, or 271 million people, between the ages of 15 and 64 used recreational drugs in 2017.

“The findings of this year’s World Drug Report fill in and further complicate the global picture of drug challenges, underscoring the need for broader international cooperation to advance balanced and integrated health and criminal justice responses to supply and demand,” said UNODC Executive Director Yury Fedotov.

Compared to 2009, there was a 30-percent increase in drug use worldwide by 2017. The use of cannabis, cocaine, amphetamines and prescription stimulants have made a comeback in the U.S. after a period of decline.

Despite a recent drop in the use of prescription opioids, the number of overdoses has increased in America. According to the Centers for Disease Control and Prevention (CDC), 47,600 of the 70,237 drug overdose deaths in 2017 were opioid-related. From 2016 to 2017, deaths from synthetic opioids such as fentanyl increased by 45.2 percent.

The study also revealed that seizures of cannabis have dropped by 77 percent since 2010, which is largely due to its legalization in many regions of North America. At the same time, a record 693 tons of opiates was seized in 2017.

In the United States, President Trump declared the opioid crisis a “national health emergency” and pledged the full support of the federal government. Efforts to improve border security have prevented thousands of pounds of fentanyl from entering America. In 2018, Customs and Border Protection (CBP) seized enough fentanyl to kill nearly 90 million Americans at the southern border alone.

Amy Schapiro, CBP’s risk analysis and decision support branch chief, said that the agency is “uniquely responsible – and uniquely positioned – for disrupting the influx of narcotics.”

“Customs and Border Protection has a large role in battling the opioid emergency, because we’re at the front lines, at the border,” said Schapiro. “Illicit fentanyl is produced outside the continental United States, so every time it’s being used, it’s somehow crossing our borders to get into this country. We’re fully committed to disrupting the illicit opioid supply chain and are actively working with our interagency partners.”