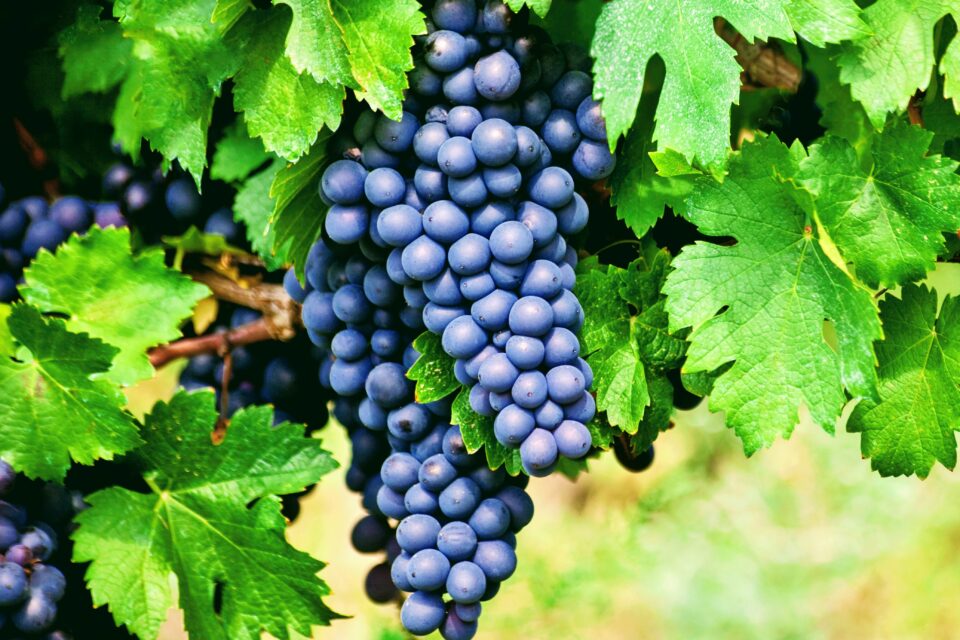 The skins and pulp left behind after the early stages of red wine production have traditionally been considered a useless by-product known as pomace. The mass of skins, pulp, seeds and stems left after the juice has been extracted is mostly used as fodder or fertilizer.

However, a new study led by Cornell University has shown that red wine grape pomace contains valuable polyphenols that could be useful nutritional supplements and even have effects on intestinal functionality and morphology, as well as on the gut microbiome.

The important plant nutrients present in red grape pomace are stilbenes, natural compounds that have been shown to have anti-inflammatory and antioxidant properties. Both resveratrol and pterostilbene are present in the skins of red grapes, and the scientists were interested in testing the potential effects of these polyphenols on gut functionality.

“This by-product of making wine has important potential,” said Elad Tako, associate professor of food science in the College of Agriculture and Life Sciences. “If we can use the pomace to either extract key compounds or use them as a dietary ingredient to fold into food, then grape pomace can be a very sustainable source of nutritional compounds with demonstrated health benefits.”

“I’ve been working with polyphenols (plant-based nutritional compounds), and I was intrigued by previous research that suggested that bioactive compounds – such as resveratrol in red wine – has cardiovascular and other health benefits. The mechanism of how these compounds work in the body was not clear, so I used my in vivo model to find the answer.”

Professor Tako and the team used a developing chicken’s egg to test the effects of the two stilbenes, resveratrol and pterostilbene. A chicken embryo takes 21 days to develop to hatching and, during this time, it is nourished by the surrounding amniotic fluid (egg white).

The researchers injected different mixtures of the two stilbenes into the amniotic fluid on day 17 of incubation – a method developed by Professor Tako called “intra amniotic administration.”

In this way, the group learned how the resveratrol and the pterostilbene affect the gastrointestinal tract, as well as other physiological systems and tissues, said Professor Tako.

The experts found that the morphology of the intestine was positively altered (villi with greater length and diameter), and that there was better absorption of micronutrients such as zinc and iron into the chickens’ blood. They concluded that the inclusion of dietary stilbenes led to an improvement in gut health in their in vivo chicken model.

Further research is needed to focus on the use of the red grape compounds in humans and the associated effects on gut health. The study is published in a special edition of the journal Nutrients.