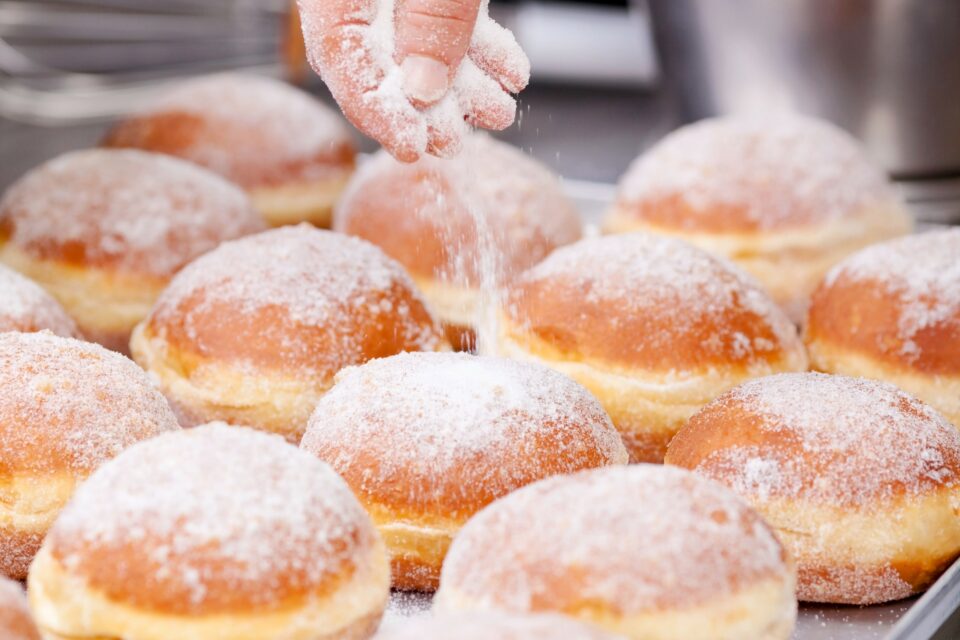 Reducing sugar in packaged foods can prevent disease in millions

It is commonly known that sugar is harmful to our health. New research emphasizes the potential for health and financial gains in the U.S. if food and beverage companies were to reformulate their products to contain less sugar.

The new research study, undertaken by a research team formed across several U.S. health research departments and funded by the National Institutes of Health, calls for the reduction of sugar quantities in packaged foods by 20 percent and beverages by 40 percent. The recommendations are based on a new model that simulates and quantifies the health, economic, and equity impacts of sugar-reduction policies formed by the U.S. National Salt and Sugar Reduction Initiative (NSSRI).

The team has hypothesized that these sugar reductions in products could prevent almost 2.5 million cardiovascular disease events, 490,000 cardiovascular deaths, and 750,000 diabetes cases in the U.S. alone.

However, for the proposed policies to be implemented, it will be necessary for the government to monitor companies and their progress toward hitting these targets.

“We hope that this study will help push the reformulation initiative forward in the next few years,” explained study lead author Dr. Siyi Shangguan, who is a physician at Massachusetts General Hospital.

“Reducing the sugar content of commercially prepared foods and beverages will have a larger impact on the health of Americans than other initiatives to cut sugar, such as imposing a sugar tax, labeling added sugar content, or banning sugary drinks in schools.”

The NSSRI model also shows that sugar reductions could save the U.S. over $150 billion across the lifetime of the current adult population if the policies are fully enforced. The study claims that these calculations have been conservative and thus the cost savings are likely to be underestimated. According to the experts, even partial industry compliance would generate significant gains in terms of both health and economy.

The U.S. currently lags behind other countries such as the UK and Norway in reformulating products to reducing harmful nutrients, but this study shows the potential for the U.S. to change this. “The NSSRI policy is by far the most carefully designed and comprehensive, yet achievable, sugar-reformulation initiative in the world,” said Dr. Shangguan.

Consumption of sugary foods and beverages directly correlates with levels of obesity and cardiovascular disease, representing the leading cause of mortality in the United States.

“Sugar is one of the most obvious additives in the food supply to reduce to reasonable amounts,” said study co-senior author Dr. Dariush Mozaffarian, dean of the Friedman School of Nutrition Science and Policy at Tufts University.

“Our findings suggest it’s time to implement a national program with voluntary sugar reduction targets, which can generate major improvements in health, health disparities, and healthcare spending in less than a decade.”