These reef-building corals may be at risk of extinction • Earth.com 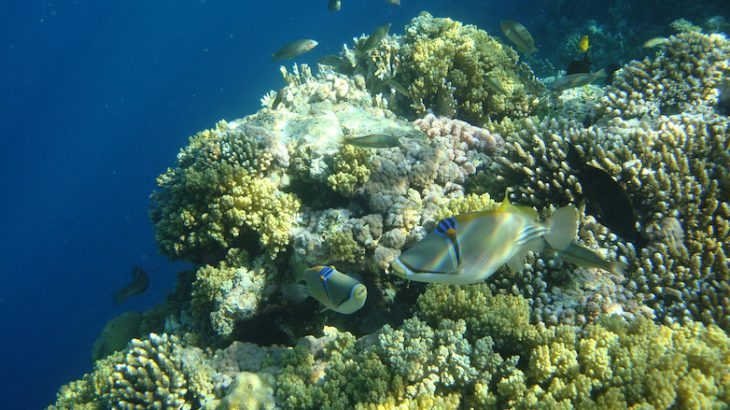 These reef-building corals may be at risk of extinction

Reef-building corals in the Red Sea may be at risk of extinction due to the way that spawning events have changed over time, according to a new study.

Broadcast spawning involves the release of both eggs and sperm into open water. But in recent years, spawning events of reef-building corals in the Red Sea are out of sync due to climate change and human activities, which has reduced fertilization success.

Researchers from Tel Aviv University’s School of Zoology studied broadcast spawning synchronicity in the Gulf of Eilat/Aqaba and discovered that degraded spawning events could eventually lead to extinction.

For reef-building corals, successful fertilization depends on timing and can only happen within a narrow window dictated by water temperature, wind, and the timing of sunset.

“Once a year, thousands of corals along hundreds of kilometers of a coral reef release their eggs and sperm simultaneously into the open water, where fertilization will later take place,” said Yossi Loya, the leader of the research. “Since both the eggs and the sperm of corals can persist only a few hours in the water, the timing of this event is critical.”

The researchers monitored corals in the Red Sea for four years, surveying spawning events during the coral reproductive season, which lasts from June to September each year.

“We found that, in some of the most abundant coral species, the spawning synchrony had become erratic, contrasting both the widely accepted paradigm of highly synchronous coral spawning and studies performed on the exact same reefs decades ago,” said Tom Shlesinger, a fellow leader of the research. 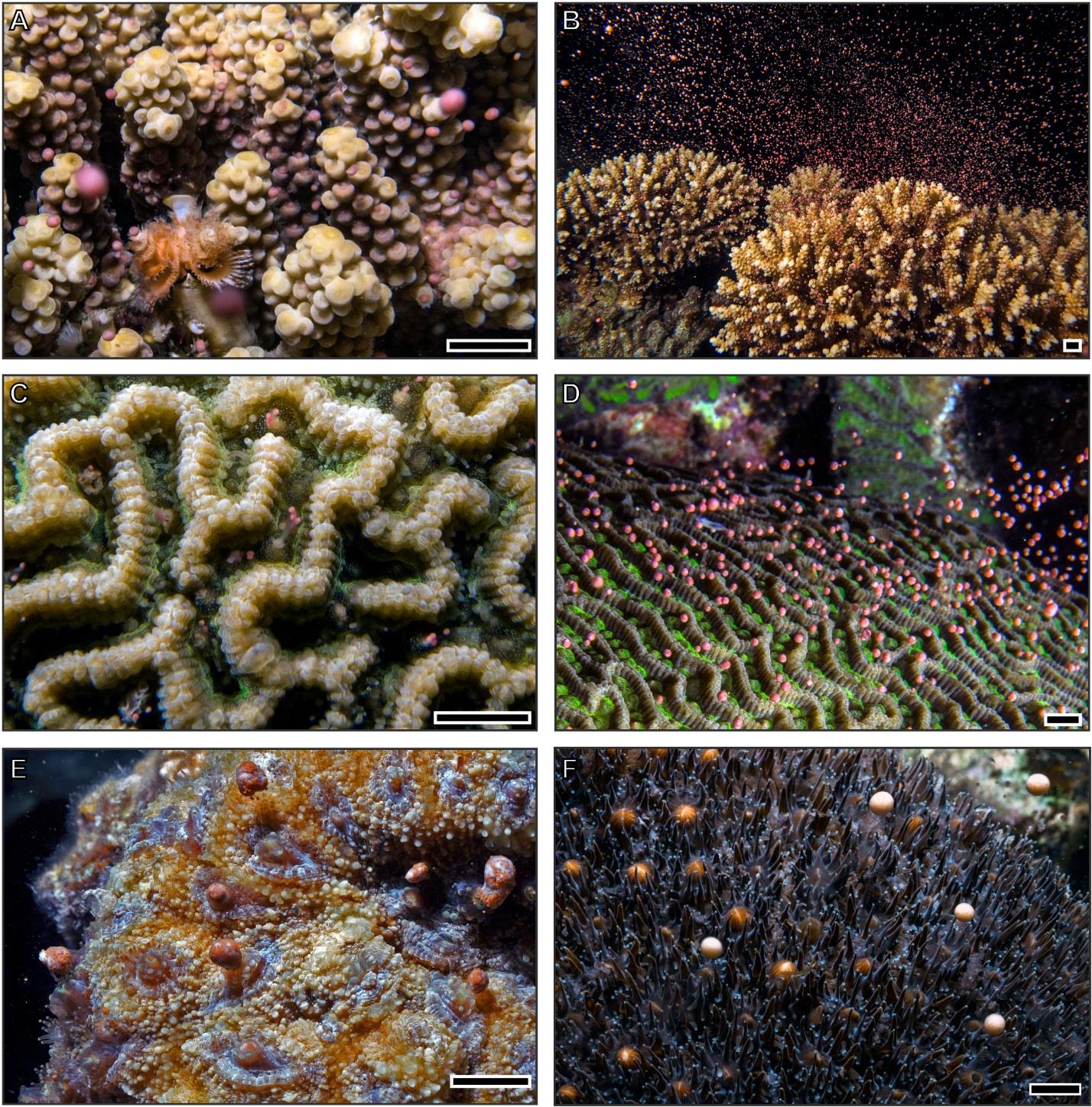 The researchers mapped thousands of corals in reef plots and took note of any changes, the age of the corals, and how many new corals there were in comparison to the number of corals that had died.

As spawning events lost synchronicity, there were fewer new juvenile corals, and this breakdown of synchrony and decrease in reproductive success could eventually lead to extinction.

The researchers offer several explanations for why spawning events have changed over the years, including rising temperatures and pollution from human activities.

“Regardless of the exact cause leading to these declines in spawning synchrony, our findings serve as a timely wake-up call to start considering these subtler challenges to coral survival, which are very likely also impacting additional species in other regions,” said Shlesinger.