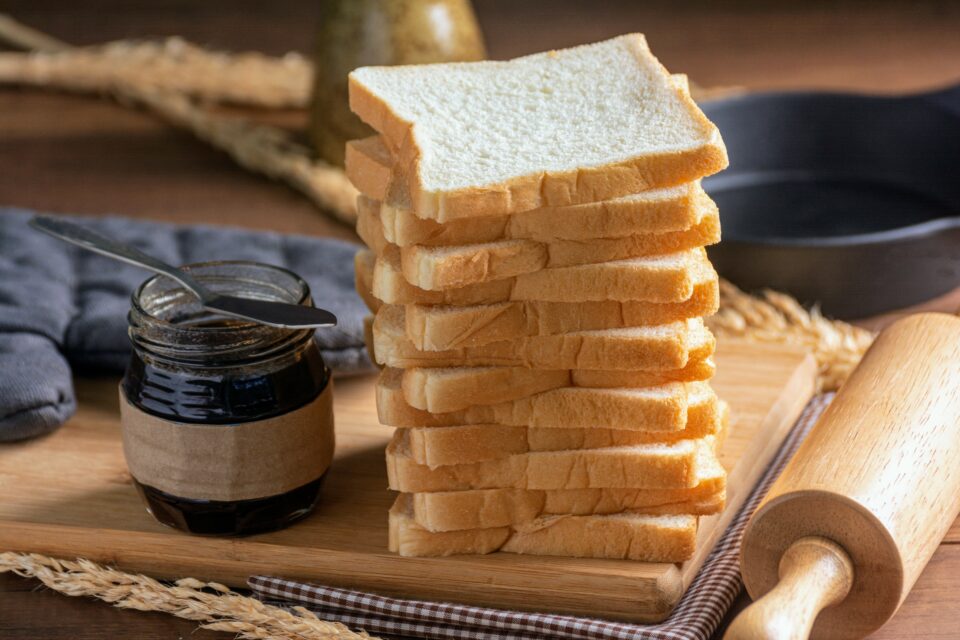 Premature coronary artery disease (PCAD) is characterized by an atherosclerotic narrowing of coronary arteries in males under 55 years old and females under 65. While it often starts as an asymptomatic heart disease, it may later on lead to angina and/or heart attack with progressive development of narrowing (stenosis) or plaque rupture of the arterial wall. Some risk factors associated with PCAD include high cholesterol and blood pressure, diabetes, or smoking.

Now, a team of Iranian experts has investigated the relationship between different types of grain intake and PCAD in the Middle East, and discovered that a higher intake of refined grain was linked to an increased risk of developing PCAD, while consumption of whole grains was associated with a decreased risk.

The participants were given a food frequency questionnaire to assess their dietary habits and investigate the link between whole grain versus refined grain intake and the risk of developing PCAD. The analysis revealed that a higher intake of refined grains was associated with an increased risk of PCAD, while a larger intake of whole grains was associated with a reduced risk of developing this disease.

“There are many factors involved in why people may be consuming more refined grains as opposed to whole grains and these cases differ between people, but some of the most important factors to consider include the economy and income, job, education, culture, age, and other similar factors,” said study lead author Mohammad Amin Khajavi Gaskarei, a doctor and researcher at the Isfahan Cardiovascular Research Center in Iran. “A diet that includes consuming a high amount of unhealthy and refined grains can be considered similar to consuming a diet containing a lot of unhealthy sugars and oils.”

“As more studies demonstrate an increase in refined grains consumption globally, as well as the impact on overall health, it is important that we find ways to encourage and educate people on the benefits of whole grain consumption,” Dr. Khajavi Gaskarei concluded.

“Tactics to consider include teaching improved dietary choices in schools and other public places in simple language the general population can understand, as well as on television programs, and by continuing to do high level research that is presented at medical conferences and published in medical journals. Clinicians must also be having these conversations with each other and their patients.”

The study will be presented at the American College of Cardiology (ACC) Middle East 2022 Together with the 13th Emirates Cardiac Society Congress in Dubai (October 7-9, 2022).