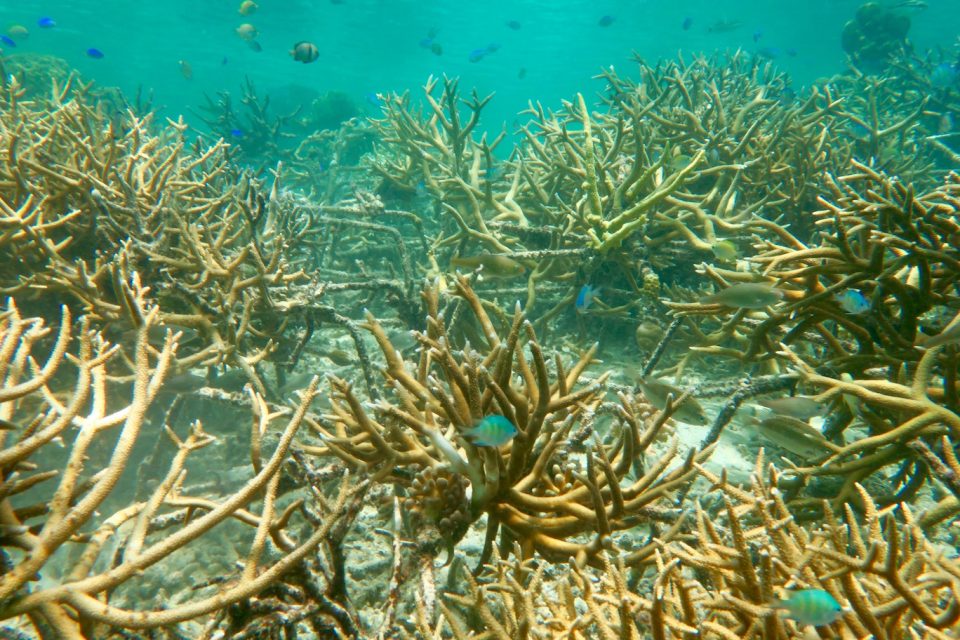 There are many different rehabilitation efforts being tested out around the world, but few have shown any real promise over a large scale.

But researchers led by the University of California, Davis have now developed a new technique that successfully rehabilitated large portions of coral reefs in Indonesia’s Coral Triangle.

A study documenting how they rehabilitated the severely degraded reefs was published in the journal Restoration Ecology.

The researches installed 11,000 hexagonal structures called “spiders” across five acres of damaged reef in Indonesia, with an approximate cost of $25 per square meter.

Although the Coral Triangle has some of the richest coral diversity on Earth, the reefs there face many threats.

For three years starting in 2013, the researchers attached coral fragments to the structures in the hopes that it would motivate coral growth on the “spiders”.

The hexagons were optimal for the project because it kept the coral fragments stable while still allowing for the free flow of water around the corals.

At the end of the study, the researchers observed that live coral cover on the spiders increased to over 60 percent. The corals also were more resilient to bleaching after 2015 even though widespread coral bleaching events were a frequent occurrence between 2014 and 2016.

“Coral reef rehabilitation and restoration efforts are rapidly increasing around the world, but there are few large-scale examples of successful projects,” said Christine Sur, the corresponding author of the study. “Our study demonstrates a cost-effective, scalable method that can inform other coral reef restoration efforts aimed at reducing the global decline of these valuable and unique ecosystems.”

The researchers emphasize that the “spider” technique is not a one-stop solution for coral reef decline. In order to fully reverse coral decline, many different factors like human-driven climate change and overfishing need to be addressed.

Instead, the rehabilitation method could help buy corals some much needed time and give reefs more of a fighting chance in the face of climate change.
—
By Kay Vandette, Earth.com Staff Writer
Image Credit: Christine Sur/UC Davis