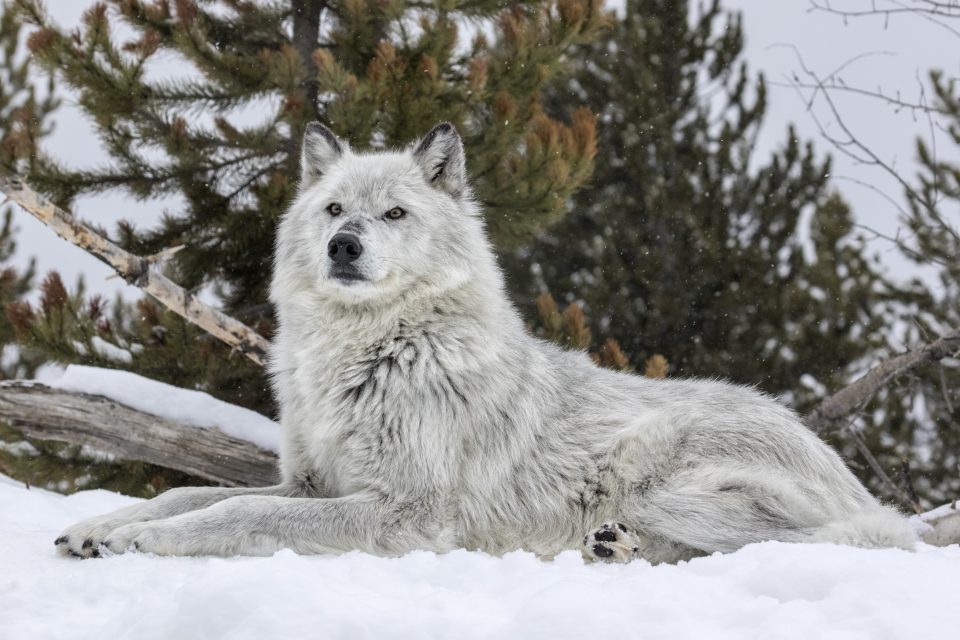 The research shows that the wolves’ predation on elk is a major reason for an increase in the height of willows in northern Yellowstone, said lead author and wildlife ecologist Luke Painter.

He explained that there has been a debate among scientists over the degree to which willows may have recovered following the restoration of wolves in 1995.

“Our results demonstrate that the reduction of elk browsing over the last two decades in northern Yellowstone has allowed willows to grow taller in many places, despite a warming and drying climate.”

Painter noted that willows are not recovering in some areas due to an increased number of bison.

The study confirmed that, overall, willows have become more widespread and have grown taller in the decades since wolves were reintroduced.

Painter and study co-author Michael Tercek found notable differences among willows located along streams compared to those in wet meadows.

Willows near streams had grown significantly, exceeding six feet tall, which is the height accessible to elk. Meanwhile, willows in the meadows had not gained in height.

The researchers found that willow thickets had also grown taller at stream sites. According to Painter, tall willow thickets are an important habitat feature and an indicator of willow recovery.

The findings show that passive restoration through the return of predators has begun to reverse the loss of willows, something active culling of elk was unable to accomplish in the past, said Painter.

“Wolves didn’t do it all by themselves. Other predators and hunters also affected elk, but this would not have happened without the wolves.”

“This does not mean a wider expanse of willow habitat has been restored as existed in the early days of the park when beavers created large wetland expanses. This may eventually happen as beavers return but could take a long time to develop.”