Releasing goldfish is a threat to native wildlife • Earth.com 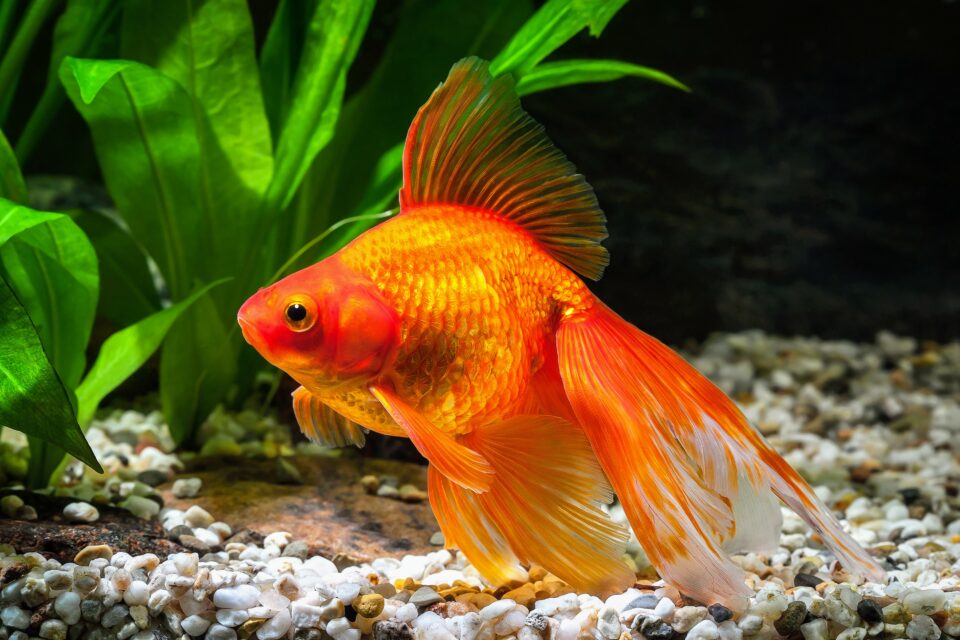 Anyone who’s heard of the problems in the Everglades probably knows that released pets can become invasive. Non-native plants and animals often outcompete native wildlife and harm ecosystems. Unfortunately, releasing a pet into the wild can mean hurting other wild creatures.

Unsurprisingly, fish are one of the most commonly released pets. In fact, released pets make up one third of aquatic invasive species. Goldfish have been domesticated for thousands of years and are extremely popular. These fish have established non-native populations all over the planet.

Now, a study published in the journal NeoBiota looks at goldfish and another pet fish, the white cloud mountain minnow in Northern Ireland. The researchers developed new techniques for assessing the potential risks and impacts of invasive pet species.

Goldfish, in particular, appeared to be dangerous to the native ecology of Ireland. Goldfish ate more food than either the white cloud mountain minnow or native Irish fishes. Goldfish were also brave, a trait thought to promote invasive behavior.

“Our research suggests that goldfish pose a triple threat. Not only are they readily available, but they combine insatiable appetites with bold behavior,” explained study lead author Dr. James Dickey from Queen’s University Belfast.

“While northern European climates are often a barrier to non-native species surviving in the wild, goldfish are known to be tolerant to such conditions, and could pose a real threat to native biodiversity in rivers and lakes, eating up the resources that other species depend on.”

The scientists hope that they not only show that goldfish are potentially dangerous to ecology, but also help others assess risks of goldfish and other pets in other locations in the world.

“Our research highlights that goldfish are high risk, but we hope that the methods developed here can be used to assess others in the pet trade across Ireland and further afield,” said Dr. Dickey.

“Readily available species are most likely to be released, so limiting the availability of potentially impactful ones, alongside better education of pet owners, is a solution to preventing damaging invaders establishing in the future.”