Not getting enough REM sleep increases risk of dementia • Earth.com 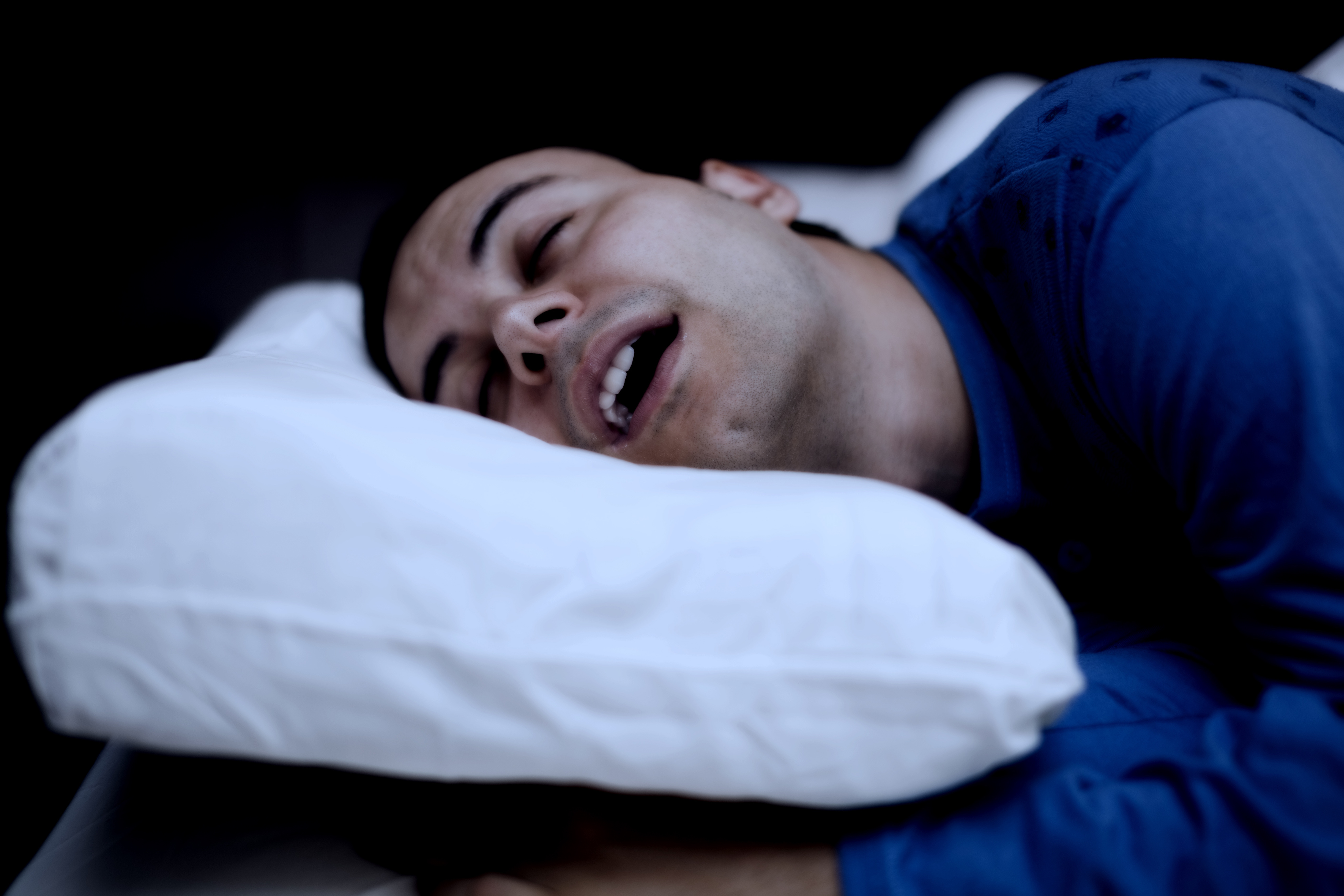 Not getting enough REM sleep increases risk of dementia

A new study from the Boston University School of Medicine has linked dementia to lack of REM sleep in earlier years.

According to the research, being in a REM state for a shorter amount of time and taking longer to enter REM are both independently associated with a greater risk of developing dementia later in life.

The study was published in the medical journal of the American Academy of Neurology and examined 321 test patients over the age of 60 who had participated in an overnight sleep study between 1995 and 1998. The study participants were then analyzed every 12 years to observe any possible risks of developing dementia.

Consequently, while less REM sleep could increase risk of dementia, sleeping too much can also be a high risk marker. Earlier in the year, the researchers reported that people who sleep more than 9 hours each night are twice as likely to develop dementia in 10 years compared, to those who sleep for nine hours or less.

“Different stages of sleep may differentially affect key features of Alzheimer’s disease. Our findings implicate REM sleep mechanisms as predictors of dementia,” said Matthew Pase from the department of Neurology at Boston University.

The human body needs the right amount of REM sleep each night to function properly, and lack of sleep has been attributed to severely depreciated motor skills, poor memory retention, and lowered cognitive functioning. Studies like this help promote the importance of getting enough REM sleep each night, and in turn, lower the risks of developing dementia.