Renewable sources in the US produced more energy than coal for the first time • Earth.com 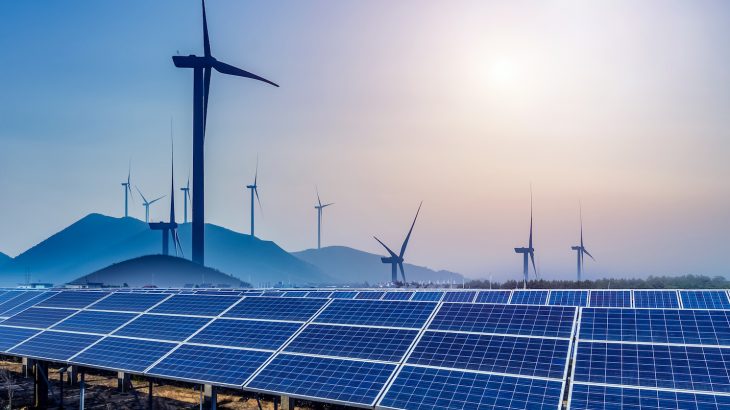 Bloomberg reports that some of the contributing factors to the historic month are only short-term, while others may have a lasting impact. For example, there is a growing trend in the United States away from coal and toward natural gas. While it is still a fossil fuel, natural gas is less expensive and less damaging in terms of CO2 emissions compared to coal. In addition, more wind and solar farms are emerging across the country.

On the other hand, one of the biggest reasons that coal-fired power plants produced less energy in April is due to shutdowns for spring maintenance. This means that when these plants are up and running again this summer, the demand for coal will rebound.

The Trump administration continues its efforts to bring the coal industry back and restore mining jobs. Andrew Cosgrove, a Bloomberg Intelligence senior analyst, said that President Trump’s “impact on the coal sector has been extremely minimal in nature despite his rhetoric. Power plant retirements are still happening and set to continue looking out through the end of his term.”

Regardless, the Environmental Protection Agency has replaced Obama’s Clean Power Plan with legislation that is designed to help boost the coal industry. The Affordable Clean Energy (ACE) rule gives individual states the authority to determine whether coal-fired power plants are up to standard in regard to CO2 emissions.

“It’s a rule to increase emissions because it’s a rule to extend the life of coal plants,” said Conrad Schneider, advocacy director of the Clean Air Task Force. “You invest in updating an old coal plant, it makes it more economic” to run it longer to pay off the investment.

Just a year ago, the EPA itself determined that the ACE rule could actually increase harmful pollution, causing as many as 1,500 additional premature deaths each year by 2030 compared to the Clean Power Plan.