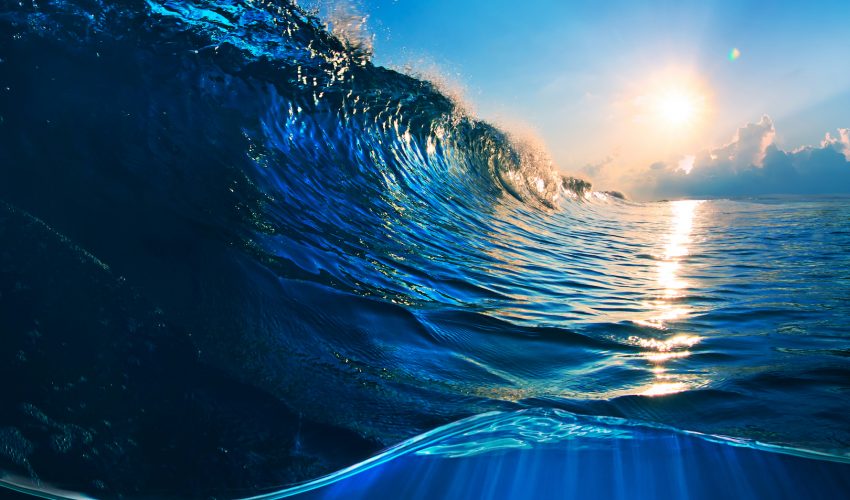 Renewing the ocean could help end poverty and world hunger

In 2015, the UN General Assembly adopted the 2030 Agenda for Sustainable Development. The plan laid out 17 visionary ideas such as tackling climate change and achieving equality. Goal number 14 is to conserve and sustainably use the oceans and marine resources. A report published today by the Nippon Foundation-Nereus Program finds that achieving ocean sustainability will also help end poverty and improve the health of millions of global citizens.

“A healthy ocean can also mean the difference between malnourishment and a steady supply of high quality protein for vulnerable communities,” says Andrés Cisneros-Montemayor, Nippon Foundation-Nereus Program Manager. “The oceans are connected to our lives in many ways. Restoring the oceans isn’t just an environmentalist’s dream but is vital for employment, well being, livelihoods, and health around the world.”

The report establishes seven issues that are plaguing the Earth’s oceans and identifies the ways these problems will be tackled globally. The goals include reducing ocean acidification, ending overfishing, and creating marine reserves. The report, which is the first comprehensive outline of Sustainable Development Goal 14, finds that healthy oceans will have far-reaching benefits.

The report acknowledges ways that climate change complicates efforts to renew the planet’s oceans. Social issues such as unequal accessibility to resources are also addressed in the publication. Additionally, the document establishes unexpected connections between ocean sustainability and some of the other goals laid out by the UN.

“The results may seem surprising, but a healthy ocean can contribute to achieving gender equality,” says Yoshitaka Ota, Nippon Foundation-Nereus Program Director of Policy. “Fisheries activities are quite gendered — women typically do unrecognized and unrewarded work. Men will go on boats to capture fish that are sent to markets. But women are often collecting the subsistence food.”

Ota urges that regardless of the success that will come from healing our world’s oceans, we are running out of other options.

“The challenges–both environmental and socioeconomic–that confront our oceans have reached a critical level,” says Ota. “This report demonstrates how ocean sustainability holds the key not only to our future prosperity but also for our survival from a comprehensive science-based perspective.” 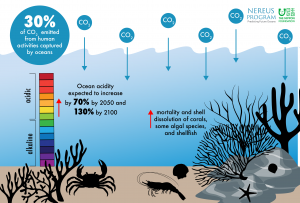