Repetitive behaviors in dogs are influenced by many factors • Earth.com 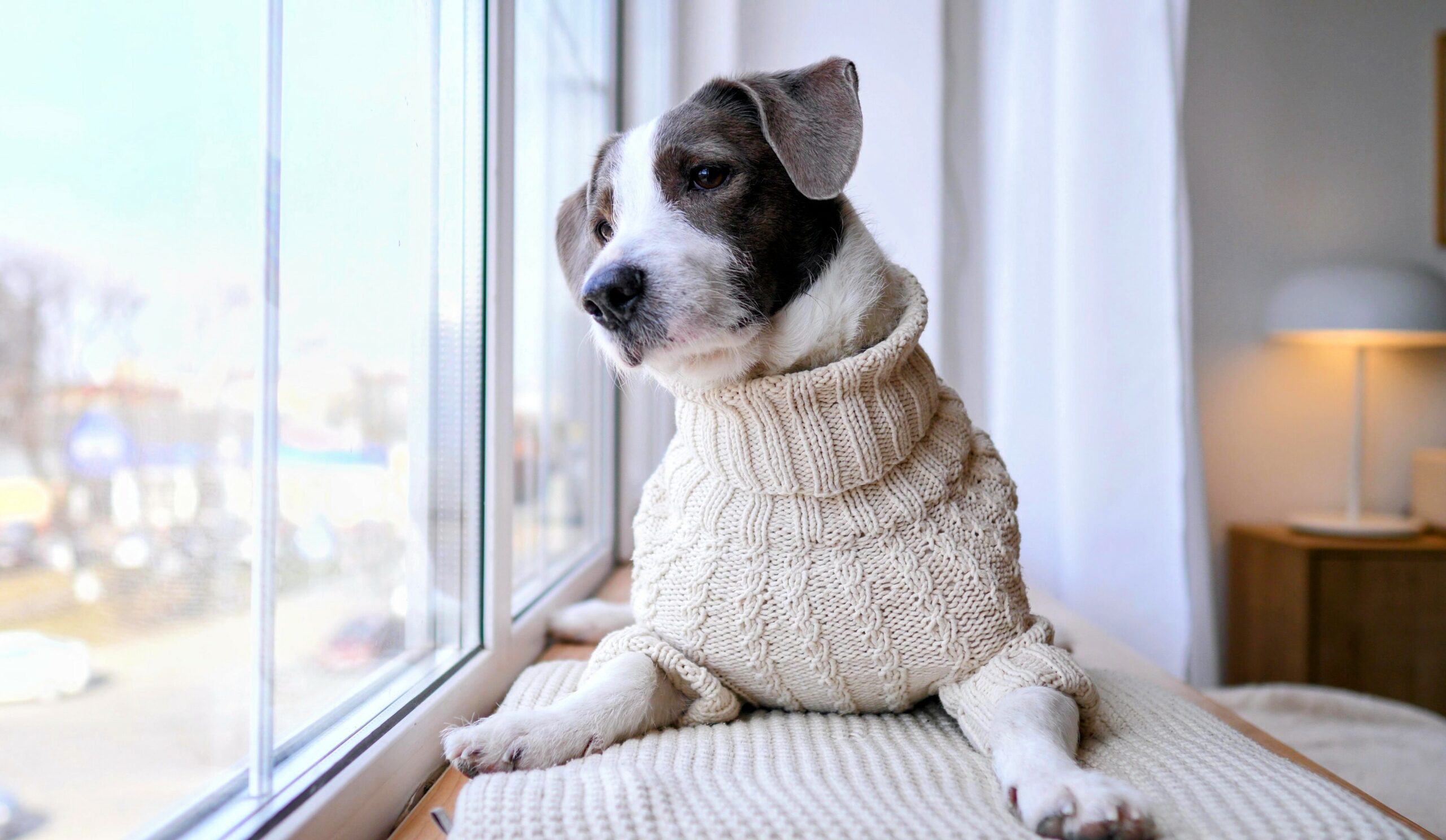 Repetitive behaviors in dogs are influenced by many factors

According to a recent study led by the University of Helsinki, repetitive behaviors such as tail-chasing or nervous pacing are more common among dogs that belong to first-time owners. Moreover, dogs living with larger families or exercising less than an hour per day have also been found to engage in behaviors resembling psychiatric conditions such as ADHD (attention deficit hyperactivity disorder).

Researchers from the University of Helsinki led by Hannes Lohi, a professor of Veterinary Biosciences and Genetics, surveyed the owners of 4,436 dogs belonging to 22 different breeds, from February 2015 to September 2018. The owners had to describe how often their canine companions engaged in repetitive behaviors such as tail-chasing, surface licking, nervous pacing, staring into space, self-biting, or snapping at their own reflection in the window.

The results showed that 1,315 (approximately 30 percent) of the dogs engaged in such actions, and that the incidence of canine repetitive behavior was strongly associated with the pets’ home environment and lifestyle. Such behaviors were 58 percent more likely among dogs that were their owners’ first pet, compared to those whose owner has previously had other dogs, suggesting that owners’ “expertise” in dealing with dogs may significantly influence their pets’ mental health.

Moreover, dogs that lived with a single person were 33 percent less likely to engage in repetitive behaviors than dogs that lived in larger families. Similarly, those that did not live together with other dogs were 64 percent more likely to exhibit such behaviors.

The amount of daily exercise dogs engaged in also appeared to influence to a large degree the nature of their actions. For instance, exercising for less than one hour per day was associated with a 53 percent increase in the likelihood of developing repetitive types of behaviors.

These results suggest that canine repetitive behavior is a highly complex issue, associated with a  variety of environmental, genetic, and lifestyle factors. Clearly understanding how these factors structure canine behavior could help improve these animals’ welfare.