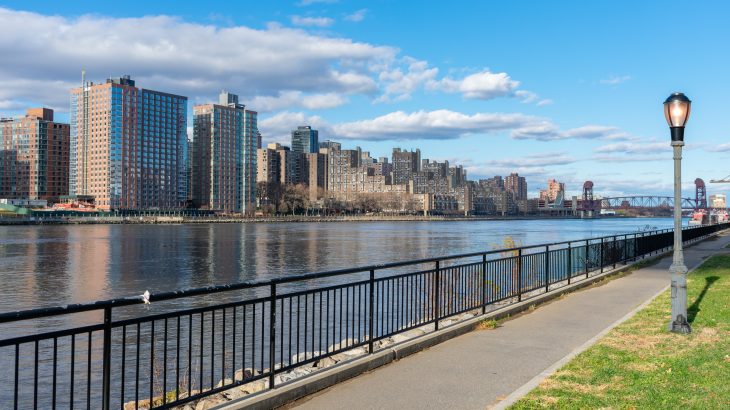 In Louisville, Kentucky, four different power plants either eliminated the use of coal or installed stricter emissions controls. As a result, asthma symptoms and asthma-related hospitalizations dropped dramatically among local residents.

Coal-fired power plants generate harmful emissions that are associated with a number of adverse health effects, including asthma. Kentucky has a history of ranking among the top states for emissions related to power generation.

In 2012, the city of Louisville launched a project called AIR Louisville. Data from digital sensors would be used to monitor air quality and to better understand how pollution was affecting the community, which faces a heavy burden of respiratory disease.

More than 1,200 Louisville residents were equipped with Propellor Health sensors, which were attached to inhalers prescribed for asthma and COPD. The sensors tracked relevant data such as medication usage and environmental factors.

“AIR Louisville brought together local government, public and private partners and residents for a common mission: to leverage local data to make our city better and more breathable,” said Louisville Mayor Greg Fischer. “We are still seeing the results of AIR Louisville in this research, which demonstrates the public health impact of retiring coal as an energy source or further controlling coal-fired emissions.”

Using data from Propeller and local hospitals, the researchers analyzed how asthma-related symptoms, ER visits, and hospitalizations changed over time after the power plant transitions.

“This study was unique in its ability to measure asthma morbidity based on both hospitalizations and daily symptoms, and to leverage an abrupt change in environmental exposure to more directly attribute changes in asthma exacerbation to changes in coal-fired power plant emissions,” said Dr. Casey.

In the Mill Creek area, a sulfur dioxide (SO2) scrubber installed in June 2016 was linked to an immediate 17-percent reduction in the need for rescue medication.

“This is the first study to use digital inhaler sensors to understand the health effects of reducing emissions from coal-fired power plants,” said study co-author Dr. Meredith Barrett. “We hope this evidence will encourage government officials to support stricter standards when regulating coal-fired power plants and encourage us towards cleaner power options, thereby protecting the health of the people who live near these facilities.”