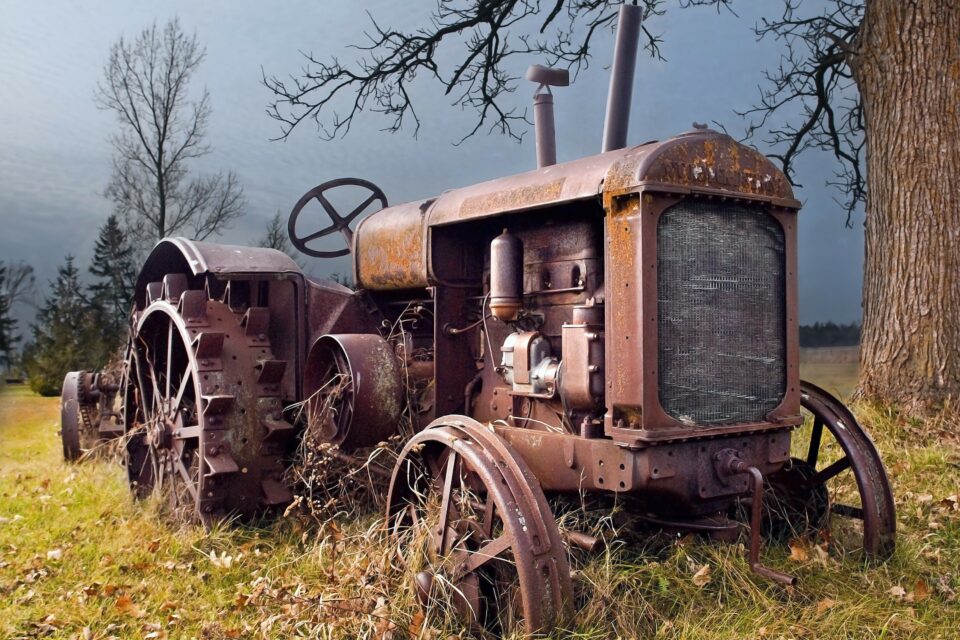 As people leave less productive farmlands to move into urban areas, the abandoned farms can possibly revert to a more wild state. Such reversions to native plants, animals and ecology is not only good for wildlife, but can also help combat climate change.

Unfortunately, new research published in the journal Science Advances shows that much of this “abandoned” farmland is eventually recultivated instead of being reverted to a natural state.

“As people move from rural areas into cities, there is a chance for wildlife and the climate to gain ground – literally – as abandoned farms and pastures revert back to forests and grasslands,” said study co-author Professor David Wilcove of the High Meadows Environmental Institute (HMEI). “Our work shows that this is not happening because the ‘abandoned’ lands are being rapidly recultivated.”

“Unless countries and policymakers develop better regulations and incentives to allow these lands to recover, this chance to restore ecosystems will not be fully realized,” said study lead author Christopher Crawford, a PhD candidate who is advised by Professor Wilcove. “It will remain a missed opportunity to fight climate change and biodiversity loss.”

To understand the process of abandoned farmland regenerating, the researchers looked at satellite photos from 11 locations scattered across four continents. Some of the locations were in the United States, Brazil, Bosnia, Herzegovina, China, Iraq, Kazakhstan, Belarus and Russia. Croplands in these locations were abandoned for a host of reasons including war, socioeconomic changes and environmental factors. In China, some of the land was restored due to incentives to plant trees on marginal farmlands.

Across the sites, farmland was abandoned for an average of less than 14 years, with land in China staying abandoned longer than in most places, probably due to incentives. The scientists estimate that land should be abandoned for at least 50 years for significant biodiversity and climate benefits to be seen.

Shaanxi and Shanxi provinces in China, where land stayed abandoned longer, show that incentives can work. The researchers also propose that unused croplands – which are not necessary for food – should be made into formally protected lands.