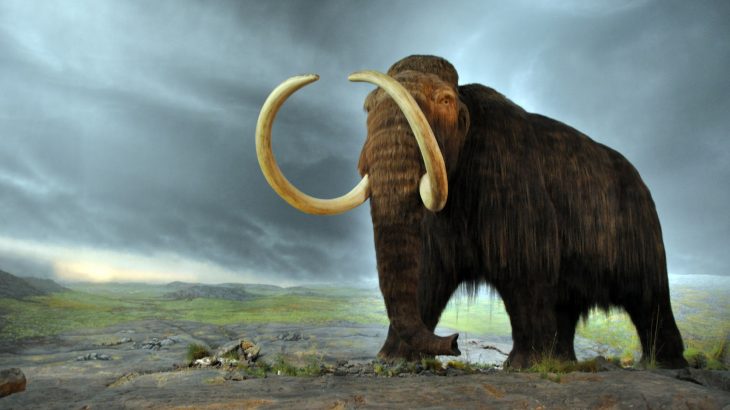 Ok, I’ll admit it, living in a world where you could conceivably go to a zoo and check out a woolly mammoth like it’s a hippo is awesome.

The giant behemoths of the ancient world have always held a special fascination for us, whether it’s the woolly mammoth, the saber-tooth tiger, or even megalodon, the largest shark ever to swim the world’s oceans.

Just look at Jurassic Park, a novel and film franchise centered around one main theme: Man likes dinosaurs, man brings dinosaurs back from extinction, dinosaurs wreak all havoc on man.

As we make more and more scientific advances in gene mapping and uncover more species in the fossil record, de-extinction has quickly been jettisoned from the realm of science fiction into the realm of possibility.

Already there are projects in the works involving bringing back the woolly mammoth, the critically endangered northern white rhinoceros, and even the passenger pigeon.

Right now in eastern Siberia, Russian scientists are working on bringing back the ice age… well, within a 50 square mile nature reserve that is. Pleistocene Park is the brainchild of father-son duo, Sergey and Nikita Zimov.

While resurrecting woolly mammoths is part of the plan for the park, the directors of the park are quick to point out that the project is actually designed to help solve the problems of climate change.

“It will be cute to have mammoths running around here,” Nikita told The Atlantic in an interview. “But I’m not doing this for them, or for any other animals. I’m not one of these crazy scientists that just wants to make the world green. I am trying to solve the larger problem of climate change. I’m doing this for humans. I’ve got three daughters. I’m doing it for them.”

However, as scientists race to make the seemingly impossible possible, it’s worthwhile to stop and take a minute to consider the ramifications of de-extinction and if it will actually be as beneficial as de-extinction experts propose.

Several alarming studies have shown that we’re well on our way to a sixth mass extinction as species are dying off at a rapid rate. An average of two vertebrate species have gone extinct per year over the last 100 years.

Animal populations are shrinking due to climate change, habitat loss, and human activities like fishing, hunting, and tourism. Given the rate that Earth is losing its precious biodiversity, is it really worth spending countless resources, energy and time resurrecting an ancient species?

Wouldn’t that time be better spent on conservation measures that could slow down species decline?

But take, for example, the passenger pigeon. This year, in a historic win for de-extinction, 13 pigeons became the first pigeons to contain the Cas9 gene in their reproductive systems.

In a bid to bring back the passenger pigeon, which went extinct in 1914 thanks to overhunting and habitat declines, scientist Ben Novak plans to breed the pigeons and eventually edit the DNA of the pigeon’s offspring to create a passenger pigeon-like hybrid.

As truly novel and revolutionary as Novak’s work is, there are concerns that hybrid passenger pigeons will meet the same fate as their long-since extinct ancestors.

Shapiro has taught a class on de-extinction and says that there isn’t a good reason to justify de-extinctions.

Shapiro makes a valid point. Before we can bring a species back, researchers need to first fully understand what led to the species’ extinction in the first place and make sure these problems are fully addressed before attempting to resurrect the species.

Douglas McCauley, an ecologist from the University of California-Santa Barbara, came up with a rather apt metaphor that emphasizes one of the biggest problems with de-extinction.

How can we expect species from ages past to thrive in today’s world, especially one with such an uncertain future due to the projected impacts of climate change?

“What some are proposing to do with de-extinction will be like manufacturing a part from the engine of a Model T and trying to shove it into a Tesla,” McCauley said in a UCSB statement offering smart solutions for de-extinction. “You just can’t take apart and put it into a brand new system and expect it to work without considering how its ecological context has changed.”

But what if a de-extinction expert finds a way around this, or picks a species that will seamlessly fit into Earth’s modern eco-system?

That brings us to another glaring problem with de-extinction. What’s the point, what purpose will it serve, how will the de-extinct species benefit the natural world, and are there unforeseen consequences not being accounted for?

It’s argued that the woolly mammoth will help transform the Arctic tundra into grasslands, a helpful defense in preventing the release of carbon from the Arctic permafrost. 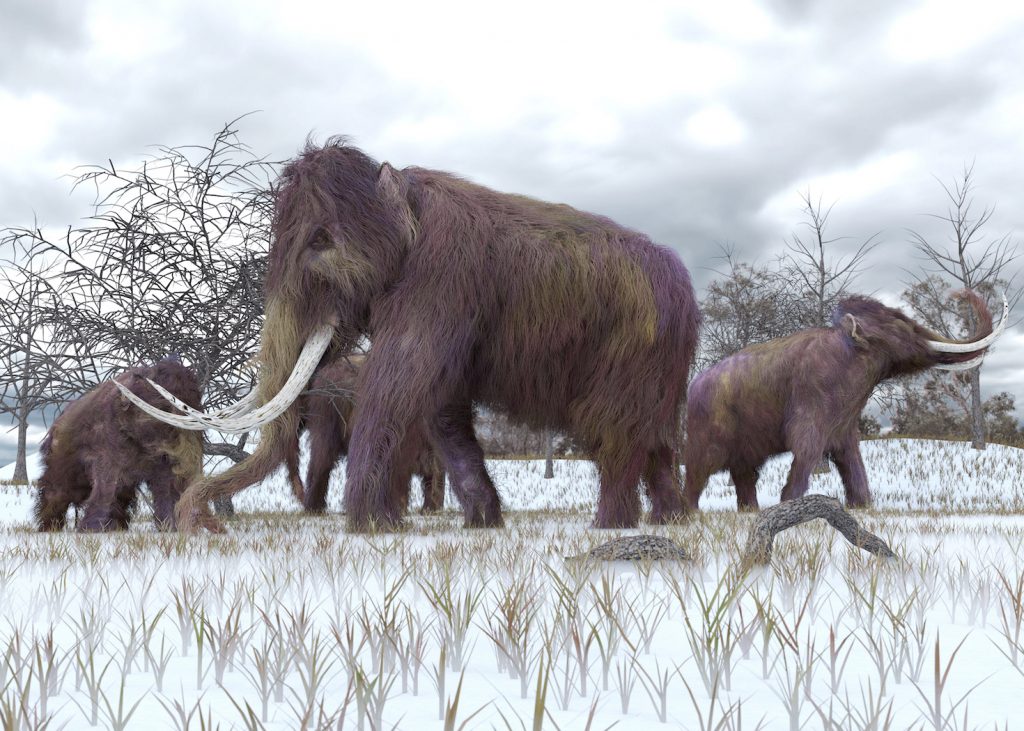 Woolly Mammoths will knock down trees and spread grass seeds, just as large ice age herbivores did thousands of years ago maintaining an ice age-like biome.

The question still remains, is there a way to do this without bringing back woolly mammoth hybrids? Can you transform Pleistocene Park into grasslands, incorporating native herbivores into the landscape to do the job the woolly mammoths would do?

Even if a de-extinct species was able to adapt to its new environment, it’s important to consider it’s purpose, ecologically speaking. For Pleistocene park, the woolly mammoth’s purpose could help combat climate change by maintaining grasslands.

Every species has an important ecological function, some of the species once lost, irrevocably change local food webs and it can start a downward spiral of other species declines.

When considering de-extinction, researchers should first look at the animal they want to bring back, and it’s original ecological function.

Douglas McCauley and his colleagues at the UCSB stated that only animals that are irreplaceable should be considered for resurrection when coming up with a set of guidelines for de-extinction.

Another issue with de-extinction is the matter of population or numbers.

Resurrecting a species takes time because the researchers are actually piecing as much original DNA as possible and transferring it to a close relative in order to create hybrid embryos and later hybrid de-extinct species.

“You need to have enough individuals to perform their function well enough to affect the ecosystem,” UCSB graduate student Molly Hardesty-Moore said in a statement. “One wolf hunting and killing has minimal impact, but hundreds of wolves performing that function will change the ecosystem.”

It will be interesting to see what new achievements are made with de-extinction, and if Pleistocene Park will be a reality or if there will be flocks of hybrid Passenger Pigeons re-shaping North American forest land in the future.

However far de-extinction goes, I would hope that researchers and conservationists at least reserve as much time and energy protecting the threatened species that currently call our world home.