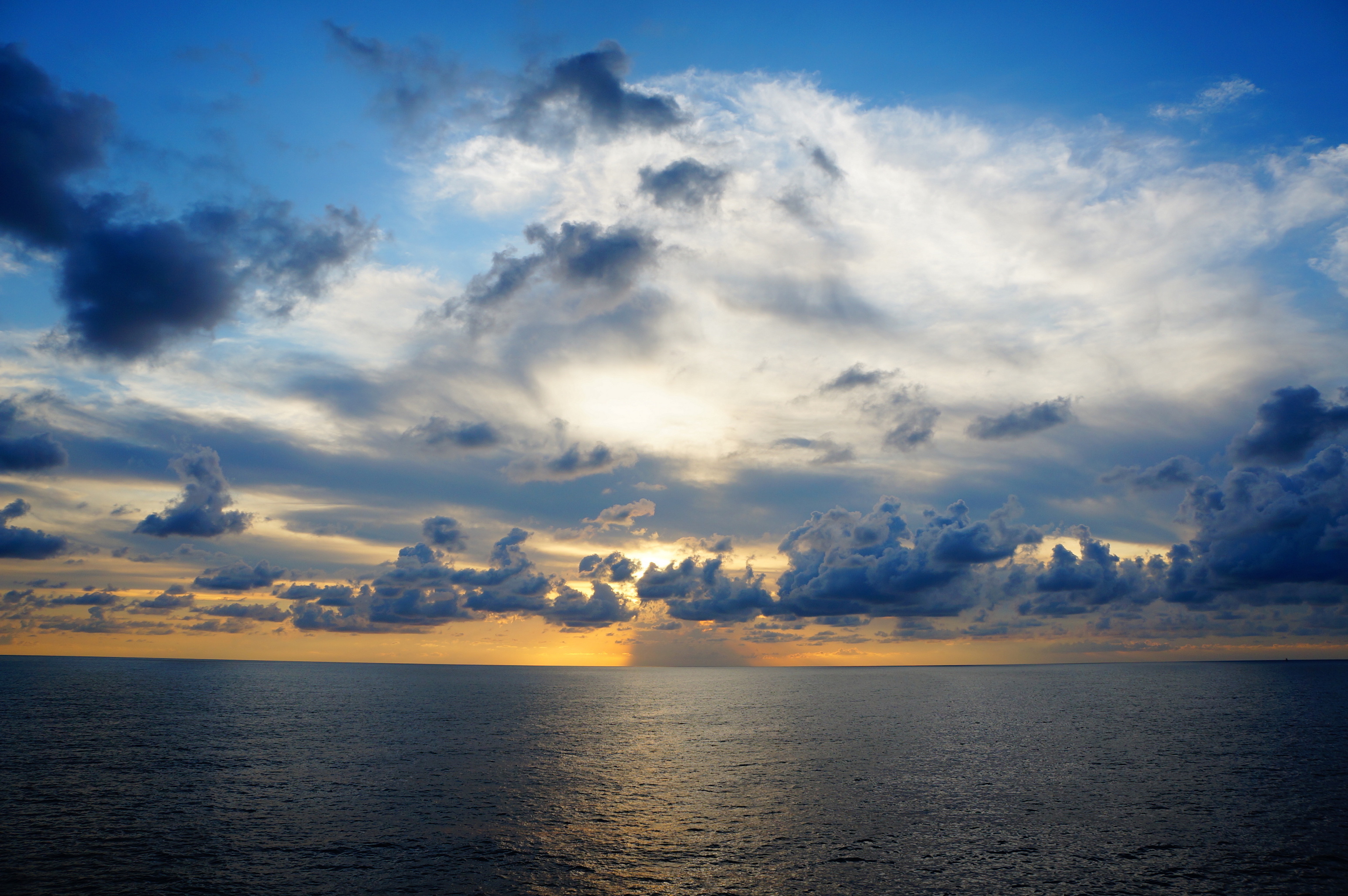 The coast of Louisiana, especially in the west, will be lost to rising sea levels brought about by climate change if steps aren’t taken to buttress the state’s wetlands. The wetlands act as a buffer, but won’t be effective along several sites under study, according to research conducted by Tulane University’s Department of Earth and Environmental Sciences and published in Nature Communications. The study also portended trouble for coastal regions all over the world.

The rate of sea level rise in the area has been about half an inch per year for up to the last decade. But the rate is accelerating in several study sites, according to the team.

“In the Mississippi Delta, about 65 percent of study sites are probably still keeping pace, but in the westernmost part of coastal Louisiana, more than 60 percent of sites are on track to drown,” said Tulane geology professor Torbjörn E. Törnqvist, a co-author of the study.

“These researchers have developed a new method of evaluating whether coastal marshes in Louisiana will be submerged by rising sea levels,” said Justin Lawrence of the National Science Foundation, a funding source for the study. “The findings suggest that a large portion of coastal marshes in Louisiana are vulnerable to present-day sea-level rise. This work may provide an early indication of what is to occur in coastal regions around the world later this century.”