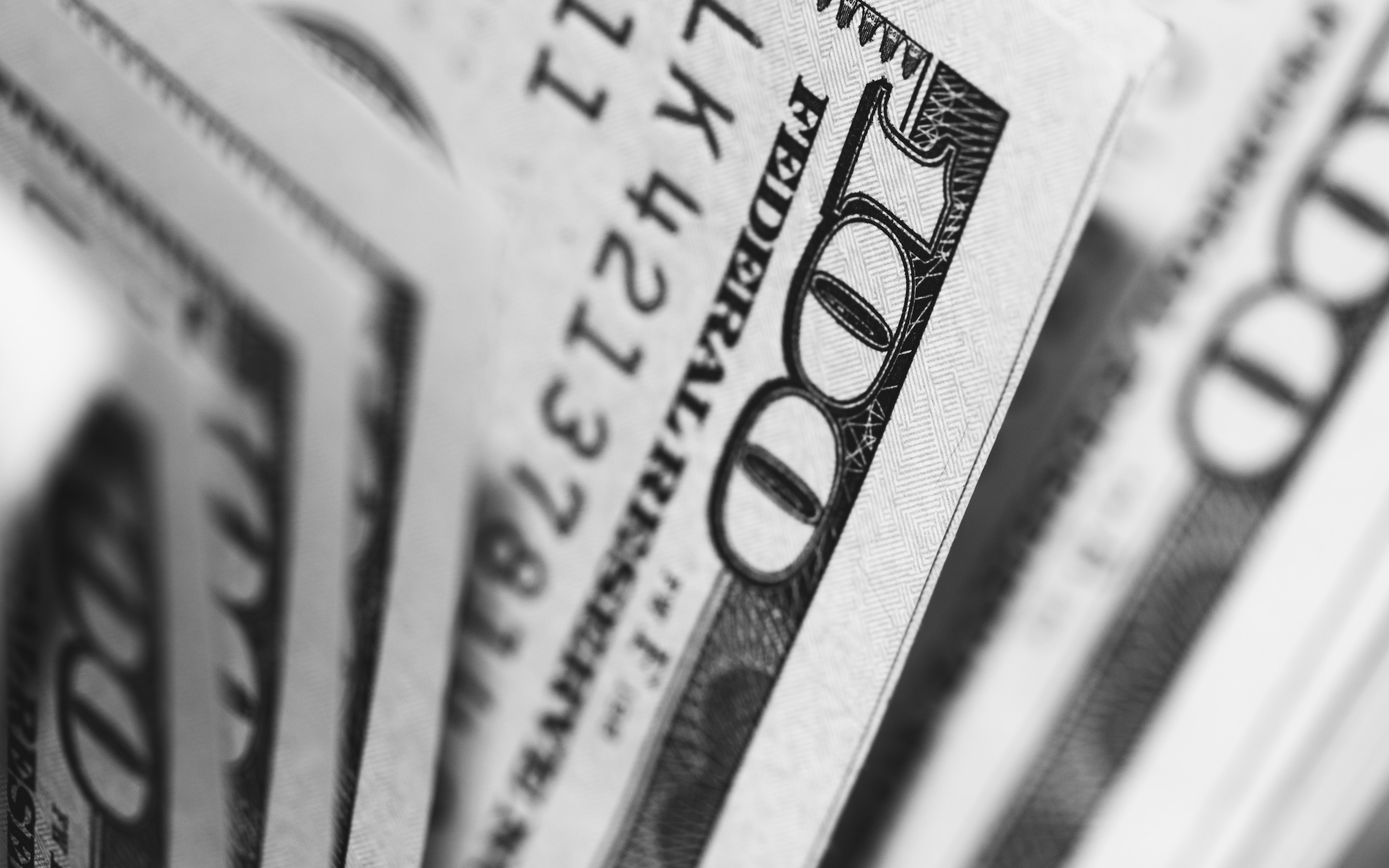 Researchers have found a link between the sudden loss of wealth and an increased risk of death among middle-aged and older adults in the United States. The team found that a negative wealth shock has a substantial effect on mental health and leaves less money available for health-related expenses.

The analysis was focused on 8,714 adults who were between the ages of 51 and 61 at the beginning of the study. The participants were initially evaluated for a sudden loss of wealth in 1994, and then were followed up on every two years through 2014 for the investigation.

The experts defined a sudden loss of wealth as losing 75 percent or more of total net worth over a period of two years. Furthermore, asset poverty was defined as zero or negative total net worth.

The study revealed that less acute shock within two years, such as a 25 or 50 percent loss, was associated with an increased risk of death. Less acute negative wealth shocks that were not fully realized in two years may have been missed by the researchers.

The study authors emphasized that this was an observational study. They also pointed out that they did not control for all of the natural differences that could explain the findings of the study, and that there was no intervention on their behalf for study purposes.

The research was led by Lindsay R. Pool, Ph.D., at the Northwestern University Feinberg School of Medicine in Chicago.

The study is published in the journal Jama.