Could robots replace a quarter million jobs in the UK? • Earth.com 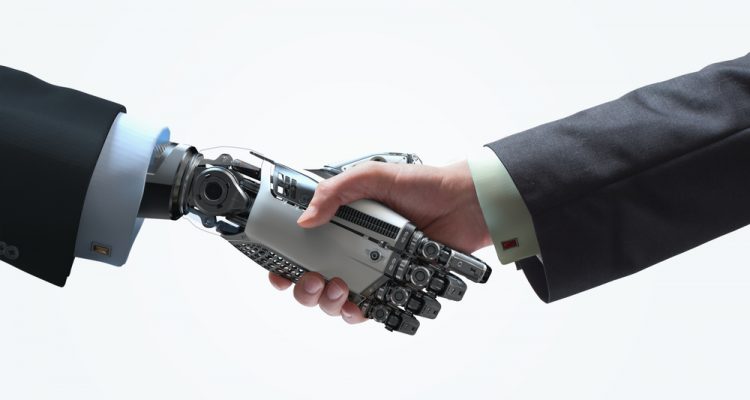 Could robots replace a quarter million jobs in the UK?

Getting a real, live person on the telephone line may be even harder if officials and businesses take the advice of a new report from a non-party think tank. The group poses the question: could robots replace hundreds of thousands of human jobs?

The report, published by Reform, suggests that in order to save money, employers in the UK could cut almost 250,000 human workers and replace them with computers and robots. This will also increase efficiency.

What would the actual numbers look like if robots replace jobs in bulk? As many as 130,000 government administrators who work in Whitehall would be sent packing. This amounts to nearly 90% of administrative staff employed in the offices there, and would save £2.6 billion each year.

In addition to this, 90,000 NHS administrative posts, as well as 24,000 GP receptionists would be affected. Automating those roles would save over £1.7 billion.

Administrative staff aren’t the only ones who would see cuts. Nursing tasks such as giving intravenous medication and collecting patient information could also be robotized. Machines are also capable of filling in for doctors, as they are more effective than humans at things like diagnosing lung cancer.

Another reason for doctors to be nervous? Robots are better at performing routine surgical procedures.

There could also be an increased use of robots in security and police arenas, as machines can be used to monitor suspicious activity in crowds. Facial recognition technology can also be used to identify known criminals or terrorists.

Alexander Hitchcock, a co-author of the report, said, “Such a rapid advance in the use of technology may seem controversial, and any job losses must be handled sensitively. But the result would be public services that are better, safer, smarter and more affordable.”

The report suggest that those who work in the public sector could move to a gig-based, flexible jobs for which they are hired via websites and apps in the vein of Uber.