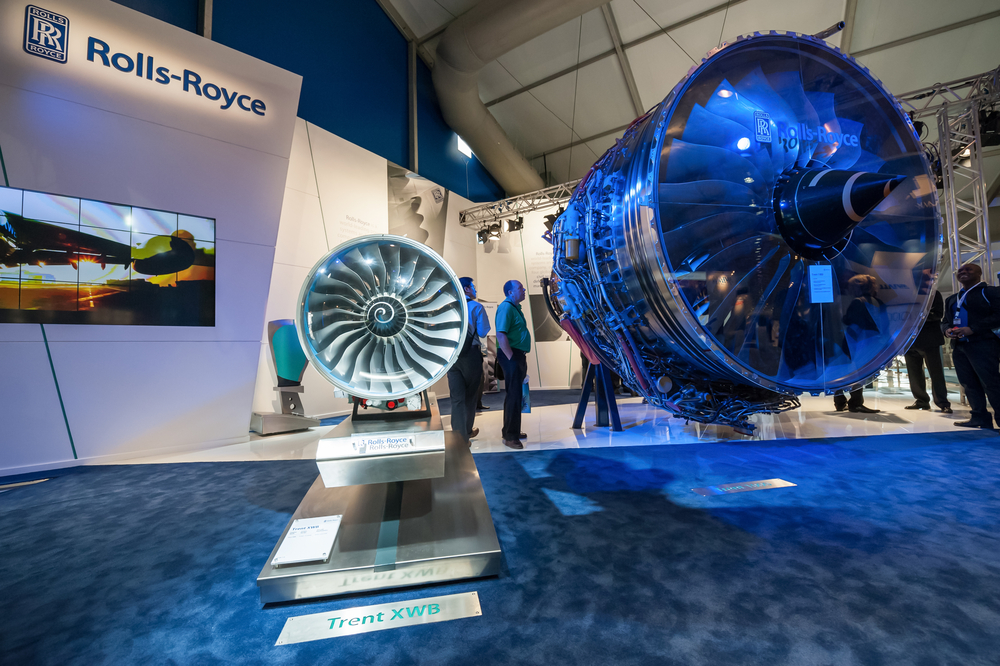 Aerospace company Rolls-Royce has foundered in recent years, but in the new year, it wants to soar above that reputation. The engineering company is looking to lead the next aviation revolution: electric planes.

Electric planes have seemed like an improbable idea for years. Existing designs are simply not able to carry large planes long distances the way jet engines are.

Rolls-Royce is taking that as a challenge rather than a limitation in 2017.

“There’s a lot of chatter about hybrid electric flight, not just little aeroplanes but regional aeroplanes. I’m convinced we will see these things happen sooner rather than later,” East told The Telegraph, a British daily. “There is a race on.”

To that end, Rolls-Royce has created a series of electric fan-powered engines. The company’s engineers are also looking into hybrid solutions.

Electric planes could also cut down on noise pollution, the company said.

Rolls-Royce engineers hope to have a demonstration engine ready before 2020, and have the engines ready for commercial release by 2030 or soon after.

Rolls-Royce has struggled in recent years. In February 2014, after shareholders learned the company expected profits to stay stable rather than grow that year, Rolls-Royce stock lost half its value. In 2015, the company stayed profitable but those profits shrunk, triggering a shake-up in leadership.

One of East’s first moves after being hired on as CEO in late 2015 was to scrap a layer of management. He announced a restructuring of the company and scrapped two divisions. Rolls-Royce leadership cut another 200 managers in September.

In 2016, downturns in gas and oil led to 800 layoffs in the company’s marine sector.