Romaine lettuce is not safe to eat in any form, CDC warns • Earth.com 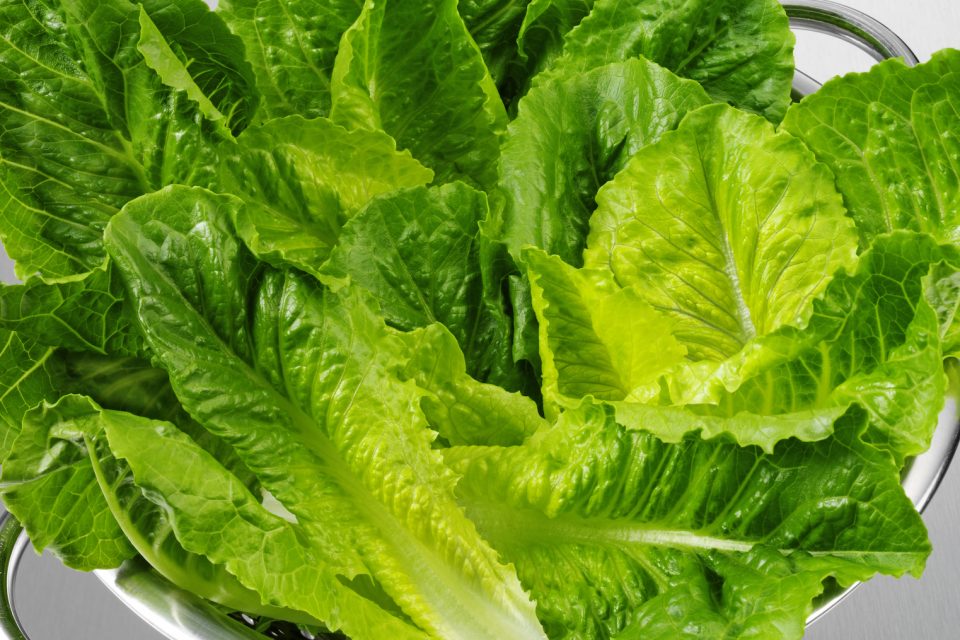 Romaine lettuce is not safe to eat in any form, CDC warns

According to a food safety alert issued today by the Centers for Disease Control and Prevention (CDC), romaine lettuce may be contaminated by a particularly dangerous form of E. Coli and is not safe in any form. The CDC is urging people to throw out all romaine lettuce, even if they have already eaten some of it and have not become ill.

“CDC is advising that U.S. consumers not eat any romaine lettuce, and retailers and restaurants not serve or sell any, until we learn more about the outbreak,” the alert states.“This advice includes all types or uses of romaine lettuce, such as whole heads of romaine, hearts of romaine, and bags and boxes of precut lettuce and salad mixes that contain romaine, including baby romaine, spring mix, and Caesar salad.”

The same strain of E. Coli, Escherichia coli O157, has infected 32 people in 11 states and 18 others in Ontario and Quebec. In the United States, 13 people have been hospitalized and one patient has developed a type of kidney failure called hemolytic uremic syndrome.

The CDC specifically warns healthcare providers that antibiotics are not safe for patients who may have E. Coli O157.

“Some studies have shown that administering antibiotics to patients with E. coli O157 infections might increase their risk of developing hemolytic uremic syndrome, and the benefit of antibiotic treatment has not been clearly demonstrated,” the report states.

While experts have enough evidence to tie the E. Coli outbreak to romaine lettuce, the CDC warns that “no common grower, supplier, distributor, or brand of romaine lettuce has been identified.”

Across the United States, the highest number of illnesses has been reported in California and Michigan. Individuals have also been affected in New Jersey, Illinois, Massachusetts, New Hampshire, New York, Ohio, Maryland, Wisconsin, and Connecticut. The CDC has a map of all the known cases which can be found here.

The Food and Drug Administration has issued a statement that romaine lettuce will be tested for contamination all over the country.

“The quick and aggressive steps we’re taking today are aimed at making sure we get ahead of this emerging outbreak, to reduce risk to consumers, and to help people protect themselves and their families from this foodborne illness outbreak,” said FDA Commissioner Scott Gottlieb. “This is especially important ahead of the Thanksgiving holiday, when people will be sitting down for family meals.”

The CDC says that the investigation is ongoing and the advisory will be updated as soon as more information becomes available.