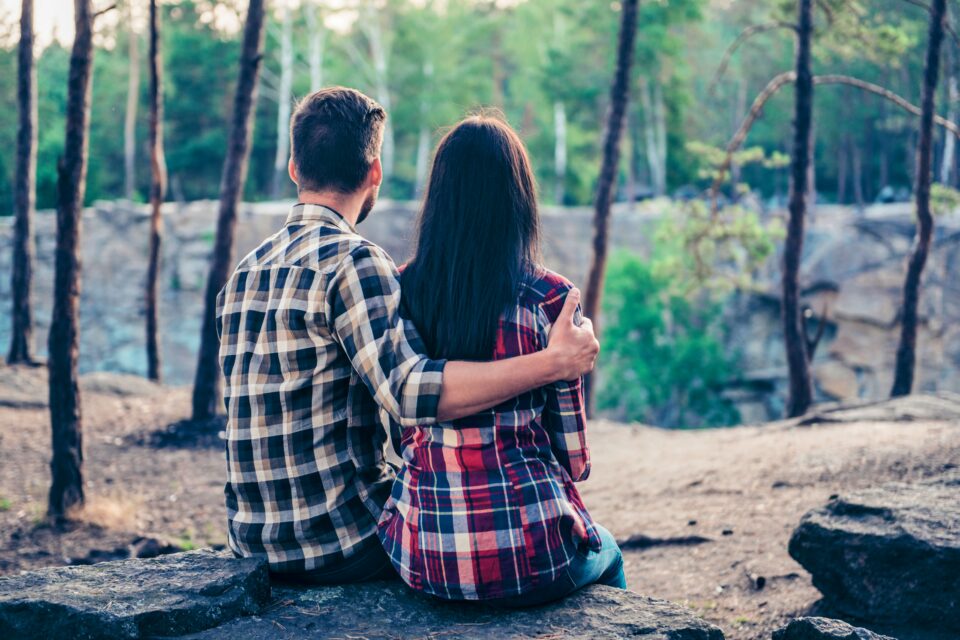 A team of researchers led by the Yale Program on Climate Change Communication (YPCCC) has examined the dynamics of climate change conversations in romantic relationships, in order to assess how the beliefs of one partner can influence the other. The results suggest that there is a significant opportunity for partners to change each other’s beliefs and behaviors through more climate-related conversations.

“We wanted to see if there’s potential for couples to increase support for pro-climate policies and behaviors through more conversations about climate change,” said study lead author Matthew Goldberg, an associate research scientist at YPCCC.

Together with his colleagues, Goldberg surveyed 758 romantic couples in order to determine the extent to which they understood each other’s views on climate change and the degree to which they were aligned on climate-related beliefs and behaviors. The results revealed that there was only a 38 percent alignment between partners on their climate change beliefs, and only a 31 percent alignment on climate behaviors. However, the scientists argue that there is an opportunity for partners to influence each other through more conversations about climate change.

In order to classify the participants’ views, the researchers used YPCCC’s Global Warming’s Six Americas framework, which is based on six viewpoints about climate change – alarmed, concerned, cautious, disengaged, doubtful, and dismissive. Although there were very few instances of partners holding completely opposite views, over a third of the couples included one partner whose beliefs were classified as “alarmed,” while the other was less concerned or engaged. According to Goldberg, such disparities create precisely the type of situation in which there is an opportunity to change each other’s beliefs and behaviors.

While just talking about climate change is no substitute for action, it can nevertheless raise the awareness of the issue. “This study finds that people who are very concerned about climate change likely have close significant others that haven’t yet fully engaged the issue. Climate conversations can start right at home, with your loved ones,” said co-author Anthony Leiserowitz, the director of YPCCC.

These findings could be applied to a wider range of relationships beyond romantic ones, offering efficient ways of raising climate awareness and promoting actions aiming to mitigate global warming. “Lots of people are very worried about climate change, but they’re not talking about it. Discussing climate change can bring more people into alignment – and increase engagement,” Goldberg concluded.

The study is published in the Journal of Environmental Psychology.