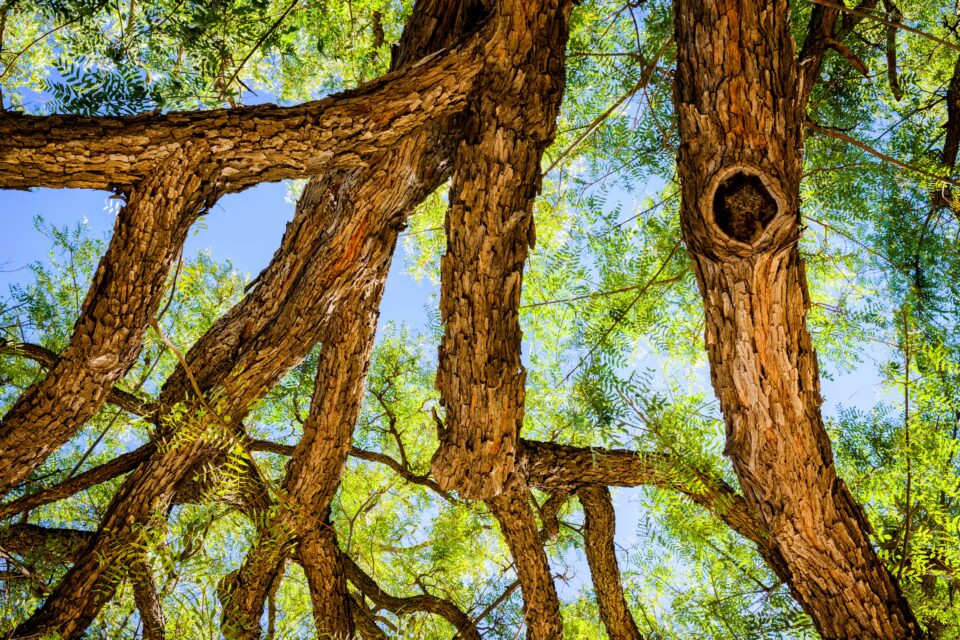 Rosewood trees in Southeast Asia face the risk of extinction

Protecting native tree diversity through more efficient conservation and restoration efforts is crucial in Southeast Asia, where an increasing number of tree species face threats from habitat loss, climate change, wildfires, and other human-caused factors. A new study published in the journal Biological Conservation has used a spatially explicit framework to identify species-specific priority areas for conservation and restoration of endangered rosewood species in the Greater Mekong Subregion – an area including Cambodia, China, Laos, Myanmar, Thailand, and Vietnam.

The researchers focused on three highly valuable Asian Rosewood (Dalbergia spp.) species – Siamese rosewood, Burma blackwood, and Burmese rosewood – and found that all of these species faced significant risk to at least one of five threats across 75 percent of their native ranges: overexploitation, overgrazing, fires, habitat conversion, and climate change. The continuous decline in genetic diversity reduces these trees’ capacity to adapt and survive in a rapidly changing environment, narrowing the window of opportunity to restore productive populations that are highly fragmented due to human activity.

According to United Nations data, rosewoods are the most lucrative form of illegal flora trade, surpassing ivory in terms of trade value. The risks they face from illegal logging and deforestation for agricultural expansion are compounded by other anthropogenic threats, such as climate change and forest fires.

In order to provide an overview of the diversity of environments where these species grow and to assess current gaps for conservation measures, researchers made use of a spatial framework that could complement field studies. “Spatial approaches serve as a complementary method to field studies by helping narrow down target areas for follow-up surveys and benefitting tropical regions where there is high species diversity and where conservation resources are limited,” explained study co-author Riina Jalonena, a researcher at the Alliance of Bioversity International and CIAT.

The analysis revealed that all three species of rosewood were at risk across the Greater Mekong, particularly from overexploitation, habitat conversion, and fires. Unfortunately, only a fraction of the rosewood population is found in protected areas, while the rest of the population is dwindling is areas that are not regulated by governmental bodies. However, even the species from protected areas are not guaranteed survival due to limited access and rapid environmental changes.

Urgent conservation and restoration actions are needed to save these highly valuable and threatened tree species. The scientists hope that, through regional initiatives guided by the action maps they provided, it will be possible to mobilize cross-country collaborations to safeguard these important resources and the ecosystems they are a crucial part of.